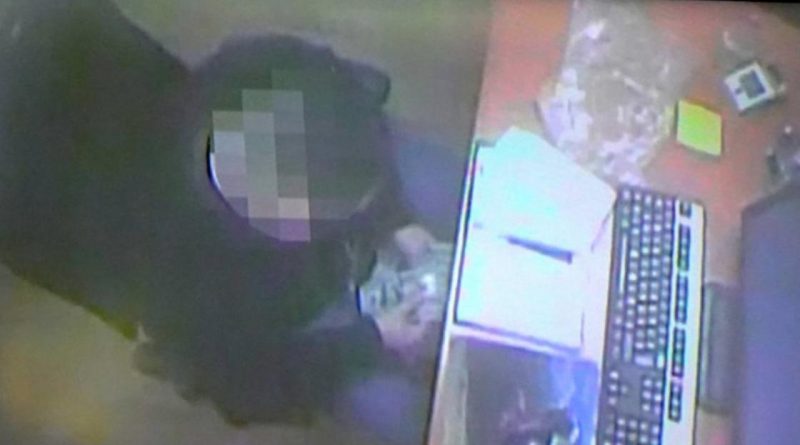 Bulgarian prosecutors and the State Agency for National Security have taken into custody members of a group, led by a former senior Military Intelligence officer, who built an intelligence network committing espionage for Russia, it emerged at a briefing on March 19.

So far, charges including espionage have been lodged against six people, while investigations are continuing.

The alleged leader completed his education in Bulgaria and Russia and worked for Russian military intelligence service the GRU. He is a lecturer at Bulgaria’s Military Intelligence Service.

Termed at the briefing as “The Resident”, he had the task of building an illegal network of agents. He recruited people who had access to Nato and Bulgarian state secrets.

It is alleged that the operation infiltrated the Defence Ministry, Military Intelligence Service and Parliament. One of the group, a former military attaché abroad, currently is the director of the registry for classified information at the National Assembly.

Other members of the group included military personnel employed or formerly employed at the Military Intelligence Service. One was an employee of the Defence Ministry, involved in planning that ministry’s budget.

The wife of the leader of the group, who has dual Bulgarian and Russian citizenship, also participated in the group.

The spokesperson for the Prosecutor-General’s office, Siika Mileva, said that the spouse “enjoyed the trust of Russian diplomats” in Bulgaria.

The wife played the role of mediator between “The Resident” and an employee of the Russian embassy in Sofia. She transmitted information and funds.

Conversations between her and “The Resident” were documented, as well as her visits to the embassy building.

At the briefing, the Prosecutor’s Office played recordings of telephone conversations in which “The Resident” gave instructions.

A video was played showing that a person was filming the screen on a computer that had classified information.

Those who participated were paid for their illegal activities with cash in hand, in envelopes.

In one of the recorded conversations, “The Resident” is heard saying that the helpers will receive 2000 to 3000 leva (about 1000 to 1500 euro). The amount of pay depended on the importance of the information.

During the March 18 operation in which members of the group were arrested, which included blocking exits from Sofia, one of the group attempted to escape. Mileva said that he was arrested near the Russian embassy. 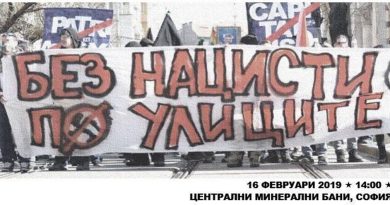