Bulgaria’s Commission for Protection of Competition (CPC) said on December 10 that it has fined 24 companies a total of 398 200 leva, or about 203 600 euro, for entering into cartels to manipulate the outcomes of public procurement tenders under the national energy efficiency programme.

The government-backed programme has allocated extensive funds in recent years for the renovation of apartment buildings across the country, mainly through the use of external insulation.

CPC opened its investigation against 12 firms in March 2016, after the mayor of Turgovishte municipality in north-eastern Bulgaria raised concerns about a possible cartel.

In June 2017, the regulator expanded its probe to cover the Gotse Delchev municipality in south-western Bulgaria and the country’s second-largest city Plovdiv, after finding evidence that one of the companies under investigation had engaged in similar activities outside Turgovishte.

During its investigation, CPC found that the companies colluded to allocate which firm would carry out renovation on individual buildings and at what price, with the effect of completely shutting out any competition in the public tender.

CPC said that for the first time in such an investigation, some companies chose to co-operate fully and provided evidence of the infringement, resulting in reduced fines for two companies and no fine for a third firm.

The regulator said that it will issue its ruling concerning the cartel investigation in Plovdiv, which involves 33 companies, at a later date.

The fines can be appealed within a period of 14 days at the Sofia Administrative Court, the regulator said. 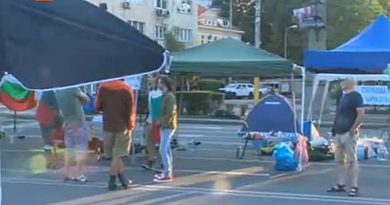 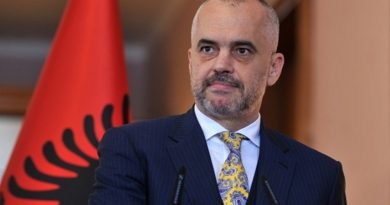