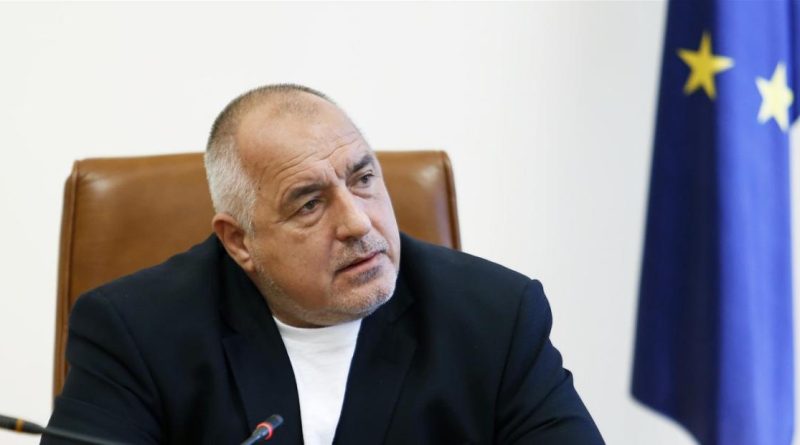 The situation with the spread of new coronavirus in Bulgaria and the pressure on the medical establishments is under control, according to a government media statement on March 15 after Prime Minister Boiko Borissov met top health officials.

Bulgaria has all the necessary medicines, personal protective equipment and disinfectants for the battle with Covid-19, deliveries of vaccines are continuing, with a total amount for March of 480 000, the statement quoted the meeting as being told.

“Our programme, our tactics and our doctors and inspectors from the regional health inspectorates are doing a great job in ensuring a normal life for the people in Bulgaria,” Borissov was quoted as saying.

According to Borissov, in most European countries the restrictions against Covid-19 are extremely strict while the incidence rates are poor.

“Since there are many pseudo-experts who set an example with Hungary, Greece or Serbia, let us recall that the measures there are a total lockdown – everything closed or almost everything, while in Bulgaria there is an absolutely normal life. And the indicators in Hungary, for example, are three times worse than in Bulgaria,” Borissov said.

He said that Bulgaria had ordered much more than the required amount of vaccines needed for the country’s population.

Borissov said that quantities of the fourth EU-approved vaccine, of which Bulgaria expects two million doses, would soon arrive in the country.

He ordered the health authorities to organise the system so that each patient receives adequate and timely treatment, regardless of diagnosis.

The statement quoted Health Minister Kostadin Angelov as saying that the immunisation in the country is currently carried out in line with the phases of the national vaccination plan.

The system is ready to resume immunisation with the AstraZeneca vaccine once the European Medicines Agency issues an opinion that it is completely safe.

Angelov insisted that the pressure on medical institutions was under control.

“We are opening additional beds and restructuring the hospitals so that they can meet the increased demand in the area,” Angelov said.

He said that Bulgaria had all the necessary protective equipment, disinfectants, equipment and medicines to deal with Covid-19.

Chief State Health Inspector Angel Kunchev, a member of the national operational HQ against Covid-19, said that even if Bulgaria had high numbers of new patients in the next two to three weeks, a decrease in the number of newly-infected would follow.

Medicines Agency said Bogdan Kirilov said that a delivery of 21 060 doses of BioNTech-Pfizer vaccine had been received on the morning of March 15, and 33 600 doses of Moderna’s vaccine were expected on March 19.

Kirilov said, based on information from the three manufacturers, that by the end of March Bulgaria would have received about 480 000 doses of vaccines against Covid-19.

The head of the Sofia regional health inspectorate, Dancho Penchev, said that the situation in Sofia was tense, with the greatest pressure on hospitals.

Penchev said that an order on March 16 would require all medical institutions to increase Covid-19 beds by 20 per cent.

(Photo of Borissov at the March 15 meeting: government.bg) 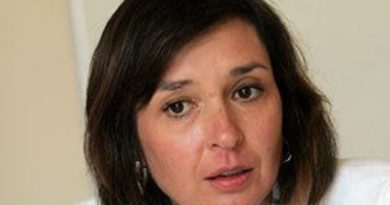