Against the background of the Covid-19 crisis, turnover in retail sales via in the internet in Bulgaria in January 2021 was 23.5 per cent higher than in January 2020, the National Statistical Institute (NSI) said on March 10.

However, after several months of steady growth in most of 2020, there were declines between December and January.

Confirming the trend of months, against the background of the prolonged closure of shopping malls in Bulgaria, turnover of retail sales of textiles, clothing and footwear was down 27.3 per cent in January this year compared with January 2020.

Turnover in that category was, however, up by 37 per cent in January compared with December. 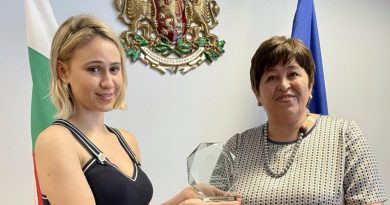