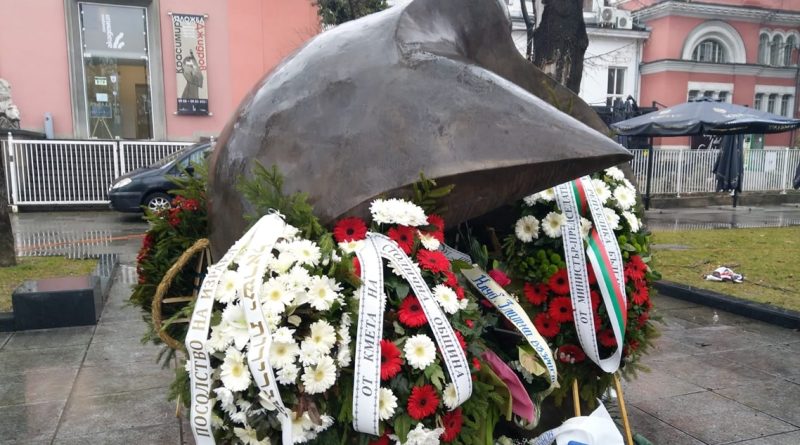 Ceremonies were held in Bulgaria’s capital city Sofia and elsewhere in the country on March 10 commemorating the 1943 rescue of the Bulgarian Jews from deportation to the death camps of the Holocaust.

Seventy-eight years ago, the Bulgarian Orthodox Church, some political leaders, professional associations, intellectuals and ordinary Bulgarians successfully resisted the plan agreed to by the monarchist government of the time to deport Bulgarian Jews to the death camps.

Bulgarian Jews had since 1941 been subject to antisemitic laws and measures under a government that agreed to join Hitler’s Axis. These measures included internal deportations and, for Bulgarian Jewish men, forced labour in camps where conditions were brutally harsh.

While the plan to deport Bulgarian Jews to be murdered in the Holocaust was successfully resisted, 11 343 Jews from parts of the then Yugoslavia and northern Greece, then under Bulgarian administration, were deported, with all but a handful mass-murdered at the Treblinka death camp.

“Bulgaria has given the world a delightful lesson in humanity and compassion and has written a remarkable page in Bulgarian and world history,” Israeli ambassador to Bulgaria Yoram Elron said at the ceremony in Sofia, according to a report by Bulgarian National Radio.

“We must unite and follow the Bulgarian ray of light that rose during the Second World War and which will lead us to a better future.”

Associate Professor Alexander Oscar, president of the Organization of the Jews in Bulgaria “Shalom” told Bulgarian National Radio: “This is not just a historical memory of the dramatic events of the Second World War.

“This is a day of reckoning, a day in which each of us must realize the responsibility we have for the world in which we live. I am proud of what the Bulgarian people did and wrote in golden letters the name of Bulgaria in human history,” he said.

(Photos via the Facebook page of the Israeli embassy in Sofia) 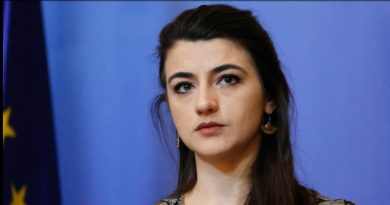