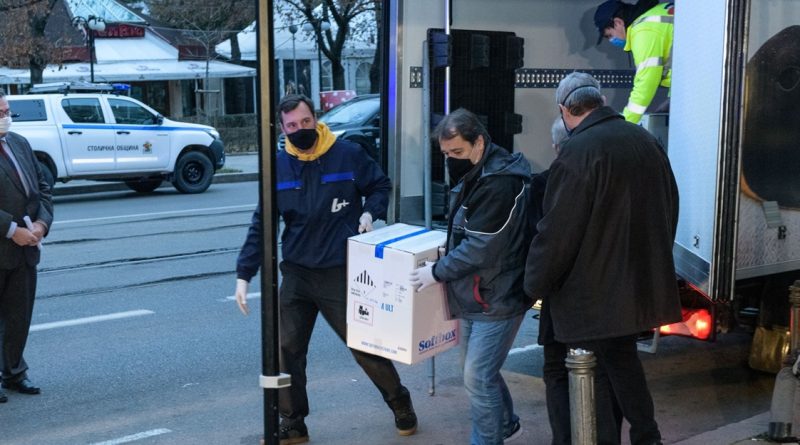 A third delivery to Bulgaria of vaccines against Covid-19, expected on February 3, will bring the total to about 100 000, Chief State Health Inspector Angel Kunchev told Bulgarian National Television on January 4.

Kunchev said that the price of Covid-19 vaccines for Bulgaria was about 300 million leva (about 153.3 million euro).

The aim was for all citizens, including those without health insurance, to have access to the vaccines, he said.

As to the possible easing of anti-epidemic measures, he said that the situation would be assessed in mid-January. Kunchev said that his general impression was that over the New Year, there had been a “decent” level of compliance with the measures and he did not expect an explosive increase in new cases.

There was a definite trend of a decrease in morbidity, as well as in admissions to intensive care wards and new deaths.

Kunchev said that hundreds of people had been fined for failing to comply with mandatory quarantine, as well as for not wearing protective masks and other breaches of the measures.

In other news on January 4 regarding the Covid-19 situation in Bulgaria:

“The coronavirus situation could improve or worsen in the coming weeks. We hope that the [current] positive dynamic of lower infections and hospitalisations holds, and if it does, we will start a gradual return. To be precise, this would alternate pupils from grades five to 12, where some will attend classes while others are at home,” Vulchev said.

He said that the return of elementary school pupils to classrooms was justified, given the trend of falling new coronavirus cases: “We deemed it rational because of the improving epidemic situation, it is just not enough [of an improvement] to get all pupils back [into classrooms].”

Vulchev said that the vaccination lists of teachers and other school staff were being drafted and due to be completed by the end of the week. He said that he expected about 35 000 people to put their names down for the voluntary jabs.

Gabrovo municipality has been fined 3000 leva – the maximum provided for in the Health Act – for organising a concert in a public square on December 30.

Regional health inspectorate officials found a crowd of people at the event, which was held in violation of Health Minister Kostadin Angelov’s anti-epidemic measures.

Bulgaria’s embassy in Bucharest said that Romanian authorities had dropped, with effect from 6pm on January 4, the requirement for people entering Romania from Bulgaria to go into mandatory 14-day quarantine.

As of January 4, museums and galleries in Bulgaria may re-open, but may accommodate only up to 30 per cent of their capacity for visitors.

Further, everyone inside must wear protective masks and maintain a distance of at least 1.5 metres from each other.

The ban on cultural and other entertainment events remains in place.

(Archive photo of the first batch of vaccines arriving in Bulgaria on December 26: European Commission office in Bulgaria) 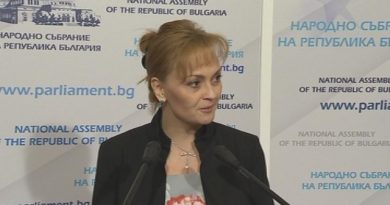