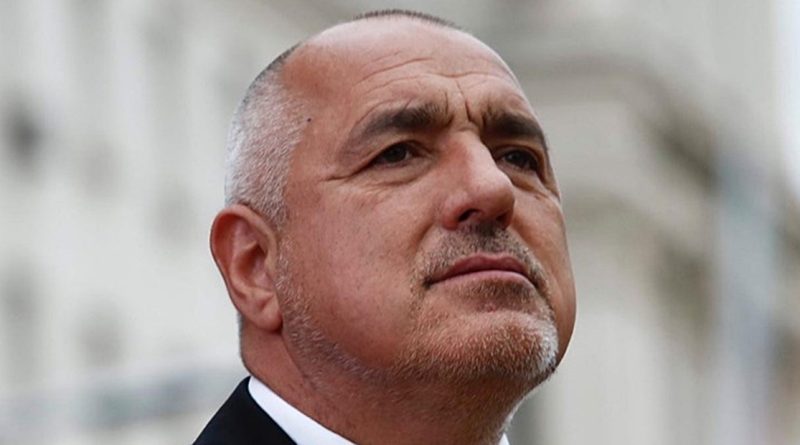 The poll was done between December 5 and 12 among 1000 adult voters and the results released on December 17.

With parliamentary elections expected in March 2021, Borissov’s GERB party currently has the largest share of support, at 18.6 per cent, followed by the opposition Bulgarian Socialist Party at 16.5 per cent.

In third place is the party formed around television presenter Slavi Trifonov, at nine per cent, followed by the Movement for Rights and Freedoms, 5.4 per cent.

Close to the four per cent threshold to win seats in Bulgaria’s National Assembly are Hristo Ivanov’s reformist Democratic Bulgaria, 3.9 per cent, and the ultra-nationalist United Patriots, 3.5 per cent.

Former ombudsman Maya Manolova’s formation has 2.4 per cent, according to Exacta. 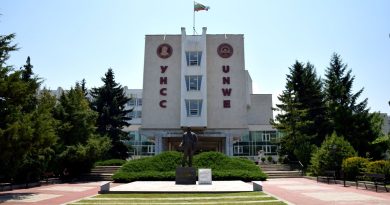