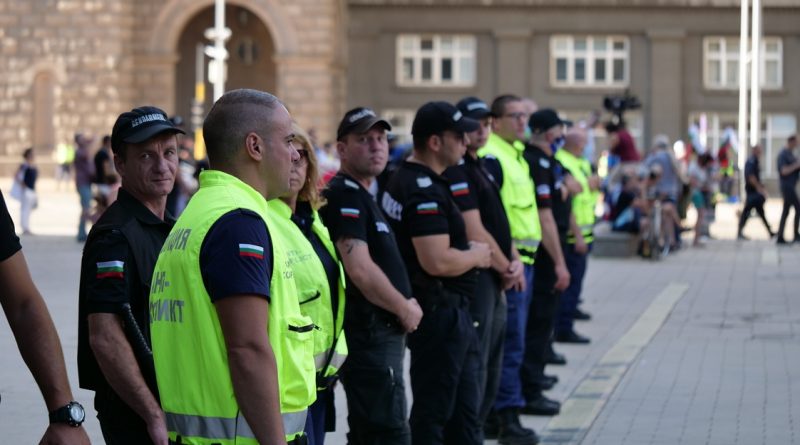 About 11 300 police have said that they want to be vaccinated against Covid-19, Bulgaria’s Interior Minister Hristo Terziyski said on December 9.

The national vaccination plan against Covid-19 approved by Bulgaria’s Cabinet on December 4 includes Interior Ministry employees in the front line in the fight against the disease in Phase I of those to be vaccinated, along with front-line medical personnel.

The 11 300 make up about 20 per cent of the total number of Interior Ministry employees.

Professor Nencho Smilov, head of the Interior Ministry’s Medical Institute, said that they were awaiting the delivery of special freezers to store the vaccines.

Arrangements had been made so that Interior Ministry employees could be vaccinated by mobile teams and centrally at the medical institute, Smilov said.

Since the beginning of the Covid-19 epidemic in Bulgaria, 4002 Interior Ministry employees have tested positive. Active cases currently number more than 1500.

In other news on December 9 related to the Covid-19 situation in Bulgaria:

Education Minister Krassimir Vulchev said that close to 17 million leva (about 8.69 million euro) was to be provided to nearly 2000 schools for the implementation of anti-epidemic measures.

Part of the money will be used to buy devices for online learning, Vulchev said.

“Disinfectants, masks, and so on, additional devices for conducting training in an electronic environment, air purifiers, payment for the internet for pupils and teachers, when necessary. Payment of additional remuneration at the end of the year,” he said.

Bulgaria’s Ministry of Labour and Social Policy said on December 9 that more than 585 million leva (about 299.1 million euro) had been transferred so far to companies that had applied for assistance through the 60:40 payroll support measure.

The ministry said that this had saved about 250 000 jobs, while all employees were receiving their full salaries and insurances.

It said that the first version of 60:40, which was in effect from March to June, supported 9000 companies. They got 186 million leva, of which most – close to 71.6 million – went to manufacturing companies. Trade companies got 29.5 million and the hotel and restaurant sector about 22.6 million leva, according to the ministry.

The ministry said that through the third version of the measure, more than 57.5 million leva had been paid so far. This came into effect in October and applications remain open until December 15. 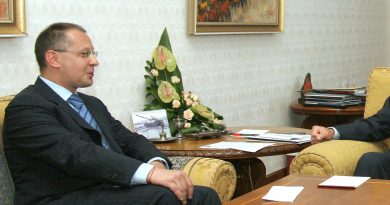