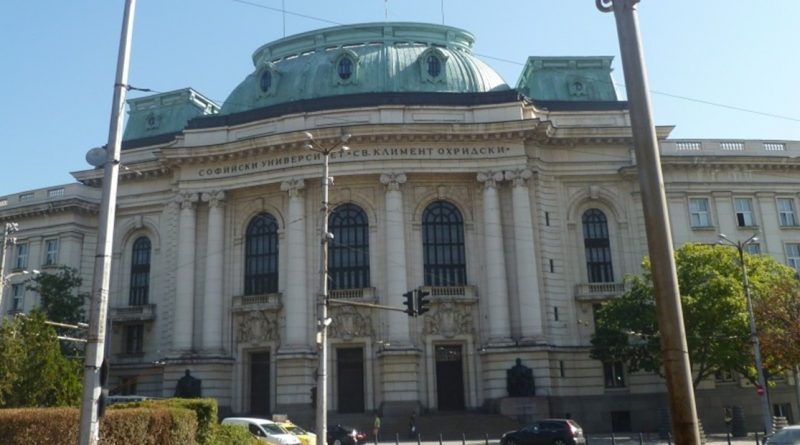 The Organization of the Jews in Bulgaria “Shalom”, the country’s national co-ordinator against antisemitism and the Sofia University Students’ Society for Equality all have sharply condemned the content of lectures by a visiting professor at the university.

Professor Mihail Mirchev posted his series of online lectures on YouTube, leading Shalom to condemn what it called their racist, xenophobic and antisemitic content.

The videos posted by Mirchev show him speaking of “gypsies” having criminal tendencies, describing Bulgaria’s ethnic Turkish minority as being backward and having a “warlike mentality” and saying that refugees from Arab countries do not belong in a modern civilisation. Pakistanis and Afghans, he says, have “primitive cultural norms from the seventh century”.

In a lecture, he describes refugees from Pakistan, Iraq, Syria, Afghanistan, and Africa as “deeply uneducated,” “incapable of learning, of having value for learning” and “fit only for some very primitive manual labour.”

Posing his own question whether it is possible for Bulgaria to become a “Jewish state”, he says: “If they, less than one per cent, own the state and the capital, the media and the arts”.

Shalom said that in the 21st century, it was unacceptable for Sofia University to be used as a platform for massive insults and hate speech on racial and ethnic grounds.

“We call on the Rector and the academic leadership of the University to take immediate and concrete measures to solve the problem. We believe that the academic community must oppose such manifestations,” the organisation said.

Deputy Foreign Minister Georg Geogiev, who is Bulgaria’s National Co-ordinator of the Fight against Antisemitism, posted on Facebook that he saw Mirchev’s language as “bordering on racism and disregard for the various religious and ethnic groups in Bulgaria”.

An institution such as Sofia University “a fortress of knowledge and values” could not and should not be an arena for radical rhetoric, which instead of education created antagonism, Georgiev said.

In an open letter to the university’s rector Professor Anastas Gerdzhikov, copied to other officials including Bulgaria’s Education Minister Krassimir Vulchev, the Sofia University Students’ Society for Equality called for Mirchev to be dismissed from the teaching position and a rewrite of the course he teaches.

“The programme of the course and the lectures held so far are filled with racist, xenophobic and antisemitic content, which violates the principles on which university education is built,” the letter said.

It called for the immediate dismissal of the professor and replacement of his course with a curriculum that takes into account the achievements of the social sciences and provides students with an environment free of prejudice and racism.

The society also called for the development of a university policy that includes specific measures to address and eradicate racism, sexism and xenophobia from the university and that ensures that this type of content will not be tolerated.

“The frequent cases of teachers defending racist, fascist and antisemitic pseudo-scientific theses, as well as conspiracy theories, are a symptom of normalised rhetoric in society.

“We believe that the place of Sofia University as an educational, progressive space is at the forefront of the fight against racism, xenophobia and antisemitism, and not in supporting them,” said the letter, signed by students and numerous academics, including from other universities. 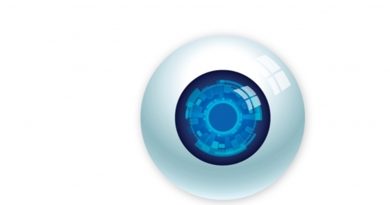 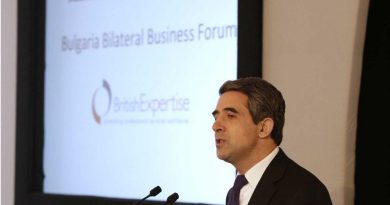