Bulgaria has officially informed the European Commission that it is unable to accept the proposed EU membership negotiating framework for the Republic of North Macedonia and the draft declaration attached to it, the Foreign Ministry in Sofia said on November 6.

Bulgaria holds that the draft declaration does not provide the necessary guarantees for the fulfilment of the conditions it seeks.

It wants North Macedonia to fulfil its commitments under the good-neighbourliness treaty and Bulgaria opposes Macedonian being registered as an official language of the European Union.

At the same time, Bulgaria thanks the German Presidency of the Council of the EU and European Commissioner for Enlargement Olivér Várhelyi for their constructive approach and the daily joint efforts in search of a solution that is still possible to reach despite the short deadlines.

Bulgaria’s request to the European institutions is that its conditions be reflected directly in the negotiating framework.

For Bulgaria, the option of setting its conditions for the Republic of North Macedonia in a declaration of the Council of the EU, accompanying the negotiating framework, is unacceptable.

A Council of the EU declaration is not a legally binding instrument and does not provide the legal guarantees sought by Bulgaria, the Foreign Ministry said.

On October 30, Reuters reported Bulgaria’s Foreign Minister Ekaterina Zaharieva as saying that Bulgaria would back the formal start of accession talks if Skopje acknowledges that its identity and language have Bulgarian foundations, thereby ending any claims that there is a distinct “Macedonian” minority in Bulgaria. 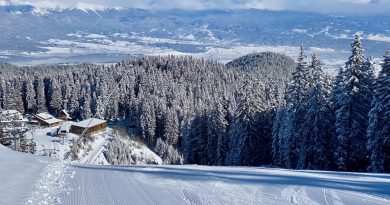 Arrivals of foreigners for holidays in Bulgaria in March down 56.8% y/y 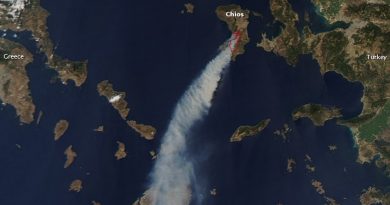