Fifty-eight people in Bulgaria who had tested positive for Covid-19 died in the past 24 hours, bringing the country’s death toll linked to the disease to 1576, the national information system said on November 7.

Most of the newly-confirmed cases are in the city of Sofia, 1435.

A total of 727 people recovered from the virus in the past day, bringing the total to date to 23 436.

A total of 121 medical personnel tested positive in the past day, bringing the total to date to 2901. 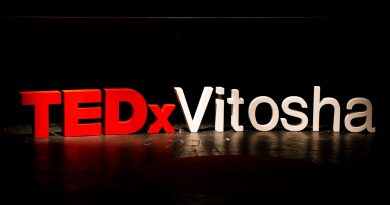