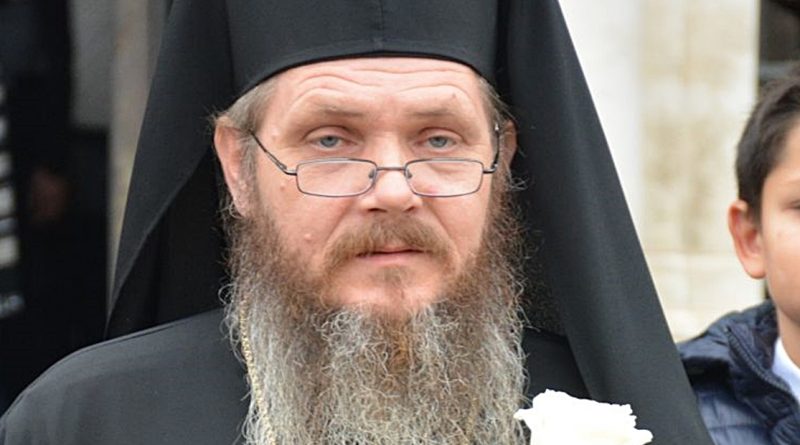 The governing body of the Bulgarian Orthodox Church, the Holy Synod, elected Bishop Yakov as the new Metropolitan of Dorostol on October 25.

Yakov, 49, thus becomes the Holy Synod’s newest member. Up to now, he was vicar to Plovdiv Metropolitan Nikolai.

The election by the Holy Synod took place a week after an election in the Silistra-headquartered diocese, in which clergy and lay people voted, which shortlisted two candidates, Yakov and Bishop Sionii. Out of 13 ballots cast by the Synod in the October 25 vote, Yakov got 11.

In January 2012, the Dossier Commission named 11 members of the Holy Synod as having worked for State Security, Bulgaria’s communist-era secret service.

Of those 11, a total of five are still alive and holding office: Patriarch Neofit, Yoaniky of Sliven, Yosif of the United States, Canada and Australia, Grigorii of Veliko Turnovo and Ignatiy of Pleven.

Of the metropolitans elected since that announcement by the Dossier Commission, three are above the age threshold to be checked for affiliation to State Security but have not been: Yoan of Varna, Naum of Rousse and Grigorii of Vratsa. The remaining members of the Holy Synod elected since 2012 are below the age threshold for checking.

In Bulgaria’s most recent census, held in 2011, about two-thirds of Bulgarians declared themselves to be adherents of the Bulgarian Orthodox Church. However, in that census, declaring religious affiliation was not mandatory. Close to 22 per cent of the population did not answer the question.

Bulgaria’s next census is scheduled to be held in 2021.