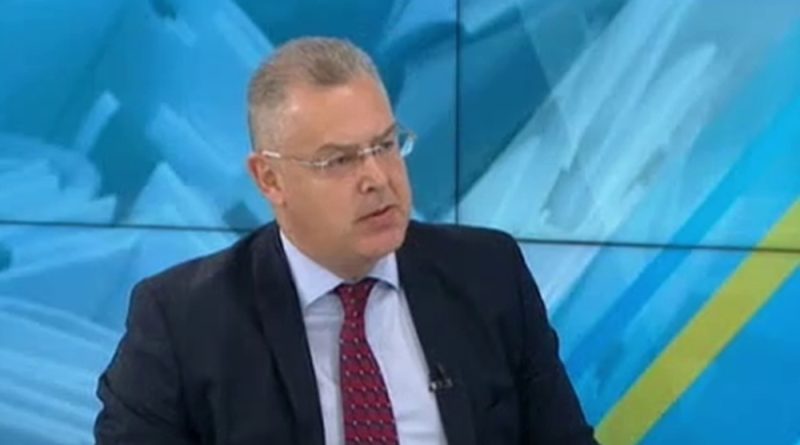 Andreev has been a member of the CEC since 2007 and has served as the electoral body’s spokesperson since 2013.

He has degrees in law from St. Kliment Ohridski Sofia University and accounting from the University of National and World Economy in Sofia. He received a law doctorate from New Bulgarian University in 2010.

Andreev was the only nomination for the position and was backed by most parliamentary parties, with opposition socialists voting against his appointment and the predominantly ethnic Turk Movement for Rights and Freedoms not taking part in the vote.

Stoeva, a former Constitutional Court judge appointed to be head of the CEC in March 2019, resigned citing personal reasons.

But prior to her resignation, she spoke against the amendments to the country’s Election Code, which MPs later approved. She criticised the bill for tasking the body with additional responsibilities to implement machine voting, without a commensurate increase in its administrative capacity to do so.

Pressed repeatedly by opposition MPs to offer clarity on how the CEC would carry out its expanded duties, Andreev said that “the matter is subject to a decision by the collective body that is the CEC. What CEC will do is implement the law as it has been adopted by the legislature.” 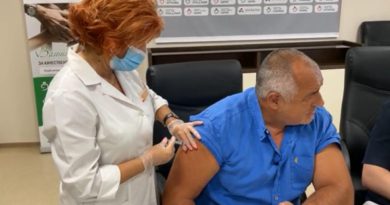