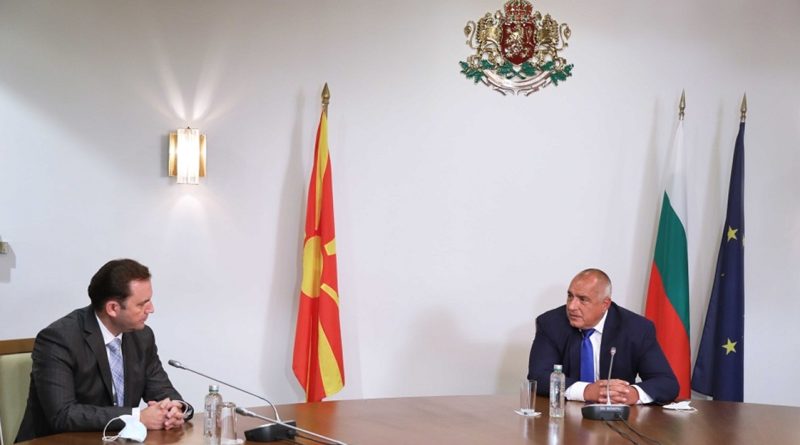 The joint historical commission made up of representatives of Bulgaria and the Republic of North Macedonia is to resume work on October 15 and 16 after a one-year hiatus.

The joint historical commission was set up to resolve differences in perspectives by the two neighbouring countries on events and figures in their histories. Work came to a standstill, mainly because of a dispute over the figure of Gotse Delchev, a revolutionary hero in both countries.

Bulgaria’s ultra-nationalist VMRO party leader and Deputy Prime Minister Krassimir Karakachanov has threatened that his country would block North Macedonia’s EU candidacy over these historical issues, but Borissov has taken a milder line.

Zaharieva, addressing an October 9 news conference after talks with Osmani, said that Bulgaria support the Euro-Atlantic path of North Macedonia, but only if it implements the bilateral good-neighbourliness treaty of 2017.

Germany, the current holder of the rotating presidency of the Council of the EU, intends that negotiations with North Macedonia should start by mid-December.

Zaharieva said that Osmani’s visit was a restoration of political dialogue after a long break.

“There were elections (in North Macedonia) and Covid-19. We should restore the spirit of friendship and good neighbourliness. In all these years we have proven to be a good neighbour and friend…we must return to what was agreed in 2017,” she said.

Osmani called for more frequent communication between the two sides at all levels.

Borissov, meeting Osmani, said that he very much hoped that North Macedonia would receive the necessary assurances from Bulgaria and that it would be on the path to joining the EU.

“The necessary compromises must be made, as many others have done. We have a duty to present and future generations to ensure that the Republic of North Macedonia, Albania and the countries of the Western Balkans are not stopped in any way on the road to the European Union,” Borissov said.

Borissov said that talks at all levels should start as of today, so that by November 10, when Bulgaria and the Republic of North Macedonia, as co-chairs of the Berlin Process, will chair the Summit, there can be a compromise solution that satisfies all.

“You have a lot of work to do, this is a very complex, very fast and at the same time important and necessary process,” Borissov said.

“Your citizens need to know that in Bulgaria you have and have always had the greatest support and that we just need to make history a bridge of friendship and closeness, not a broken bridge on which the Republic of North Macedonia cannot pass. So there should be no political games here,” he said.

It would be a sin against history if the current political leaders in Bulgaria and the Republic of North Macedonia failed to find a compromise. “The world will not understand us either,” Borissov said.

(Photo of Osmani and Borissov: government.bg) 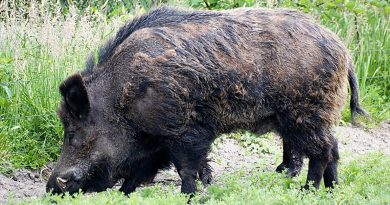