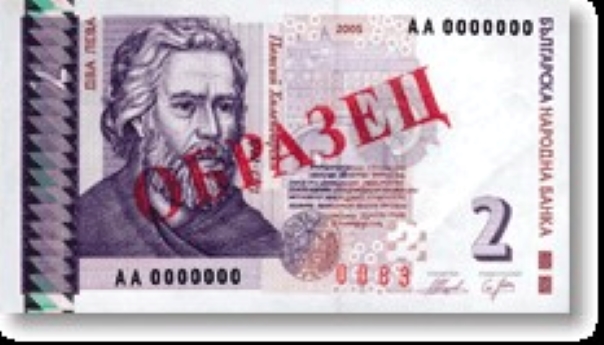 Bulgarian National Bank (BNB) said that its governing council has decided to withdraw the two-leva banknote from circulation starting on January 1 2021.

The bills will cease being a legal tender on that date, but can be exchanged at face value at the BNB cash desk in perpetuity, with no additional fee charged and without limitations on quantity.

The central bank’s decision covers both the 1999 and 2005 issues of the two-leva bills.

BNB gave no reason for the timing of its decision, but it was always the central bank’s plan to withdraw the bills from circulation after introducing the two-leva coin in 2015.

The decision also comes after BNB has put in circulation new issues of the five, 10, 20, 50 and 100-leva bills over the past two years.

Bulgaria to move Ukrainian refugees from hotels to state facilities 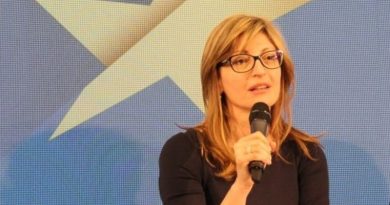