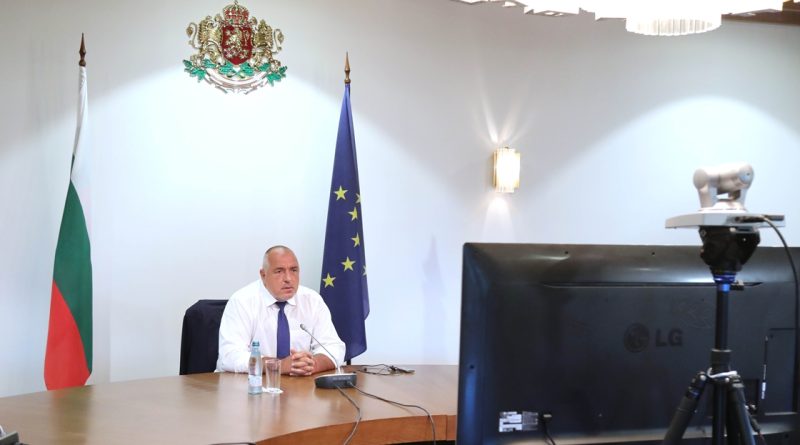 Bulgaria’s government is continuing to monitor the situation in Belarus with concern following the August 9 presidential election, Prime Minister Boiko Borissov said during an August 19 video conference meeting of the European Council.

Borissov said that the introduction of sanctions should be aimed at those responsible for the undemocratic approaches in Belarus, and not at the citizens who are going through many difficulties in this crisis period.

Bulgaria supports a comprehensive review of the European Union’s relations with Belarus, but the change in that country should come from its citizens, not from outside, Borissov said, according to the government press service.

He said that the support that the EU has been providing to Belarus for years is precisely in helping civil society and developing democratic structures.

Borissov told his counterparts that the use of violence against peaceful protesters is unacceptable and should not be allowed. He also emphasised the importance of political dialogue with the government and the opposition in order to avoid further escalation of tensions.

All channels for dialogue must remain open, Borissov said.

After the European Council meeting, a list of conclusions from the meeting were released in the name of its president, Charles Michel.

These conclusions said that the August 9 elections – in which Alexander Lukashenko claimed victory, unleashing a violent crackdown on protesters following the vote – “were neither free nor fair, therefore we do not recognise the results”.

It said that the members of the European Council condemn the disproportionate and unacceptable violence displayed by the state authorities against peaceful protesters.

“Violence must be avoided and all those unlawfully detained must be immediately and unconditionally released. Civil society and opposition actors engaged in discussions of political transition must be protected from arbitrary arrests and violence. The EU expects a complete and transparent investigation into all alleged abuses.”

The EU will shortly impose sanctions against a substantial number of individuals responsible for violence, repression and the falsification of election results, the statement said. 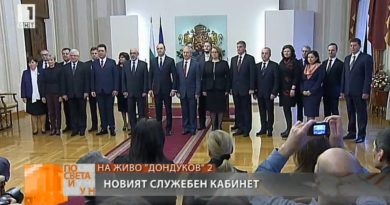