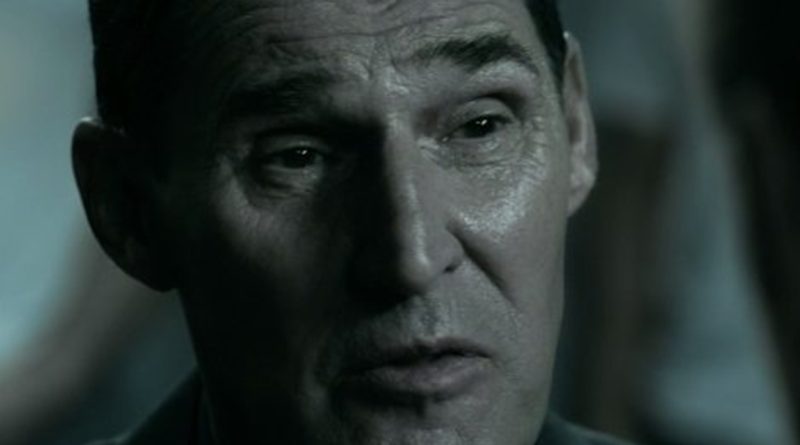 Ben Cross, the British actor who had lived for the past several years in Bulgaria’s capital city Sofia, has died at the age of 72, according to statements by his family on social networks.

Born Harry Bernard Cross on December 16 1947, he may have been best known for his roles as Harold Abrahams in 1981’s Chariots of Fire and as Sarek, the father of Spock, in the 2009 film reboot of the Star Trek series.

Cross also appeared in, among numerous other credits, in the 10-part BBC TV adaptation of the AJ Cronin novel, The Citadel, and as Ashton (Ash) Pelham-Martyn, a British cavalry officer torn between two cultures in the ITV miniseries The Far Pavilions.

His other several notable roles included his portrayal of Captain Nemo in the 1997 CBS film 20 000 League Under the Sea, adapted from the Jules Verne novel.