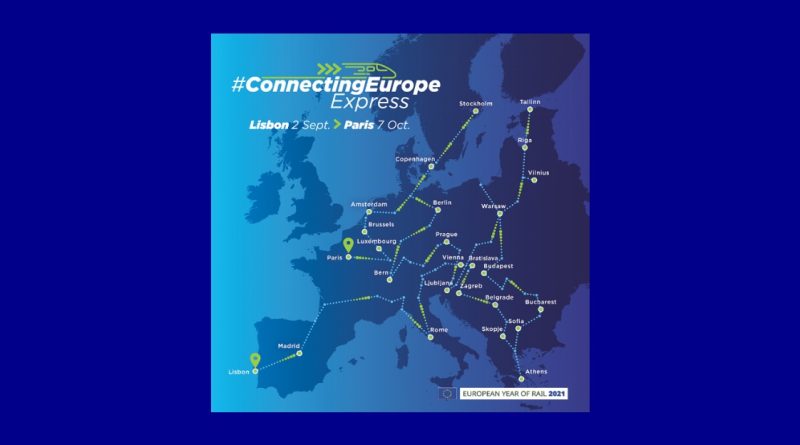 The Connecting Europe Express, an initiative that is part of the European Year of Rail 2021, will pass through Bulgaria from September 15 to 17, state railways BDZ said.

The initiative’s website said that the train, criss-crossing 26 countries, “will trace many of the routes that bind us together, connecting countries, businesses and people. It will showcase the unifying force of rail”.

“Its role is to make us better understand the challenges that European rail has to overcome in order to become the mode of choice for passengers and businesses alike,” the website said.

Railway companies from various EU member states are providing rolling stock to configure the train, which on its 20 000km journey will pass through 26 countries, including Bulgaria, on three different gauges of rail.

After crossing the border with Greece at the Kulata-Promachonas checkpoint, the Connecting Europe Express will arrive at Sofia Central Railway Station in Bulgaria’s capital city late in the evening on September 15.

It will depart the next afternoon through the Iskar Gorge and on the Mezdra-Gorna Oryahovitsa route to Rousse, from where it will continue its journey to Romania on September 17.

The train begins its journey on September 2 in Lisbon and the journey ends in Paris on October 7.

BDZ said that the Connecting Europe Express has about 40 stops along the route of its journey, each of which will host an event with an awareness campaign and discussion on the benefits of rail transport and what needs to be done to make it a favourite for passengers and businesses.

“The emissions of carbon dioxide generated by it are many times lower than those of other modes of transport. These advantages bring to the forefront in transport policy the priority development of the railway sector.”

The environmental potential of rail transport is why it is so central to EU policy on the Trans-European Transport Network (TEN-T).

Bulgaria, as an EU member state, shares the European ambition and perspective for stimulating sustainable modes of transport, BDZ said. 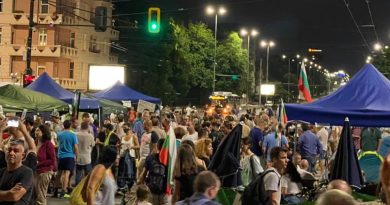 Court actions against road blockages by anti-government protesters in Bulgaria