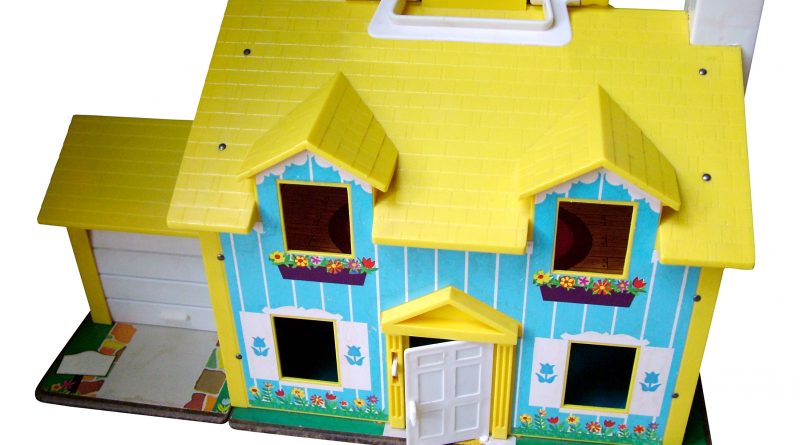 In this respect, Bulgaria is in fourth place in the EU, behind Croatia, Slovakia and Italy.

In Bulgaria, the figure for those aged 25 to 34 still living with their parents was 48.8 per cent, with a significant gender divide. For men in this age group, the figure was 63.3 per cent, while for women it was 33.2 per cent.

In almost all EU countries, young women tended to leave the parental household earlier than men. The only exception was Luxembourg (20.3 years for women, compared with 20 years for men).

Young adults in Croatia and Slovakia remained the longest in the parental household, Eurostat said.

Eurostat said that leaving the parental household is often affected by whether or not young people are in a relationship with partner or studying, their level of financial (in)dependence, labour market conditions, the affordability of housing but also cultural particularities.

On average, young people in the EU left the parental household at the age of 26.2 years in 2019. However, this age varied significantly across the EU member states. 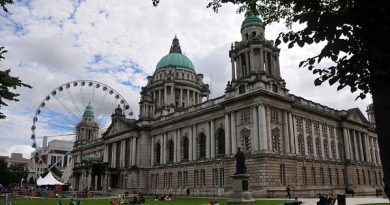 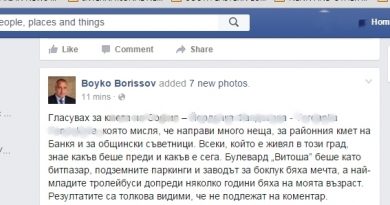