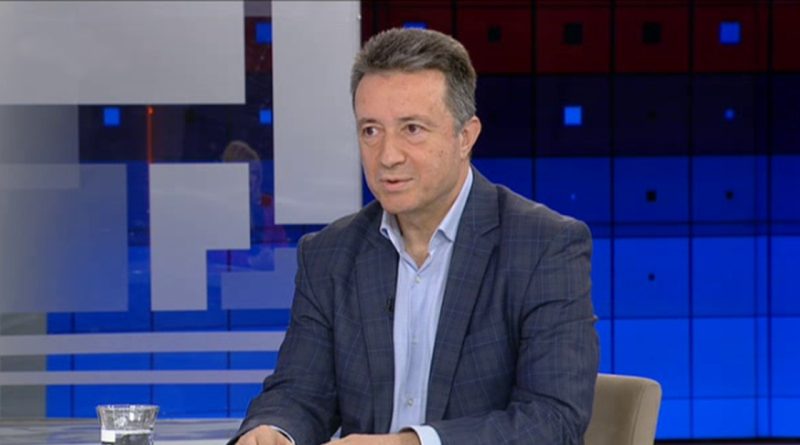 Members of the national and Sofia leadership of the opposition Bulgarian Socialist Party are to be tested for Covid-19 following confirmation that MP Yanaki Stoilov tested positive, according to a statement on June 21 by the BSP.

All participants in both forums had been notified, the BSP statement said.

Testing of participants is to begin on the morning of June 22.

Bulgarian National Radio said that Stoilov had been admitted for treatment at the Military Medical Academy in Sofia, and he was in good condition.

Stoilov told BNR that he had had a relatively high temperature for two days, with overall fatigue.

“The question now is that these measures, which were quite tight, suddenly became very loose and it is already clear that, pursuing business and other goals, somehow things are now developing and they will in turn reflect on those who think, that they benefit from them,” Stoilov said.

Bulgaria declared a State of Emergency on March 13 because of the Covid-19 pandemic.

That lasted two months, and was succeeded by the declaration of an epidemic. That declaration initially was to last until June 14, but was extended to June 30. Recent days have seen declarations easing numerous measures against the spread of Covid-19, while the public generally have been failing to observe physical distancing and the precautionary wearing of protective masks in public places. 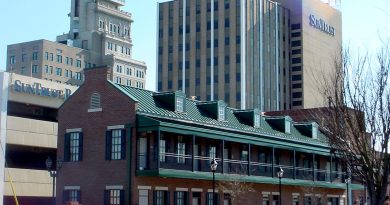