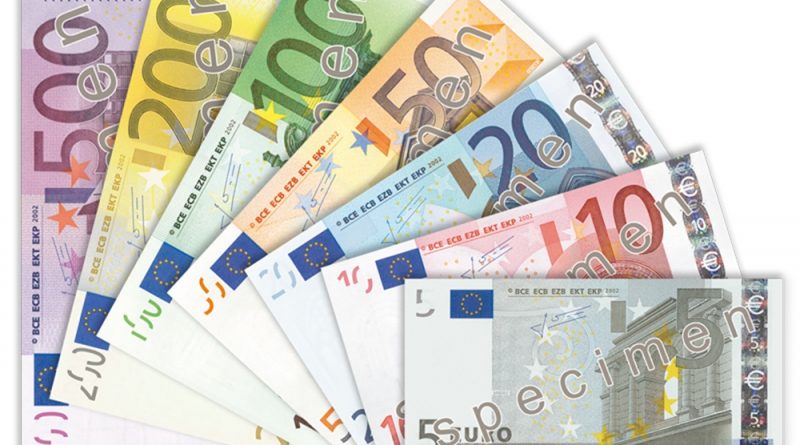 Foreign direct investment in Bulgaria in 2019 stood at 629.9 million euro, the equivalent of one per cent of the gross domestic product (GDP), statistics from the Bulgarian National Bank (BNB) showed on February 19. In 2018, FDI was 537.1 million euro, but the original amount reported by BNB last year was 1.53 billion euro, which was revised downward later.

Investment in equity, including in the real estate sector, recorded an outflow of 399.1 million euro (compared to an inflow of 904.3 million euro in 2018) and re-invested earnings accounted for 81.2 million euro (down from 328.5 million euro a year earlier), according to preliminary data.

The central bank data showed 947.8 million euro in investment inflows as debt instruments, recorded as the change in the net liabilities of Bulgarian companies towards their foreign investor owners, compared to an outflow of 695.7 million euro in 2018. Such financial flows include financial loans, suppliers’ credits and debt securities, BNB said. 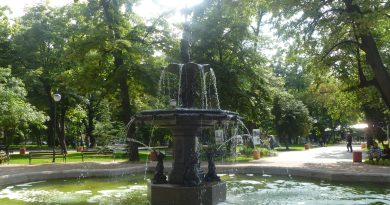