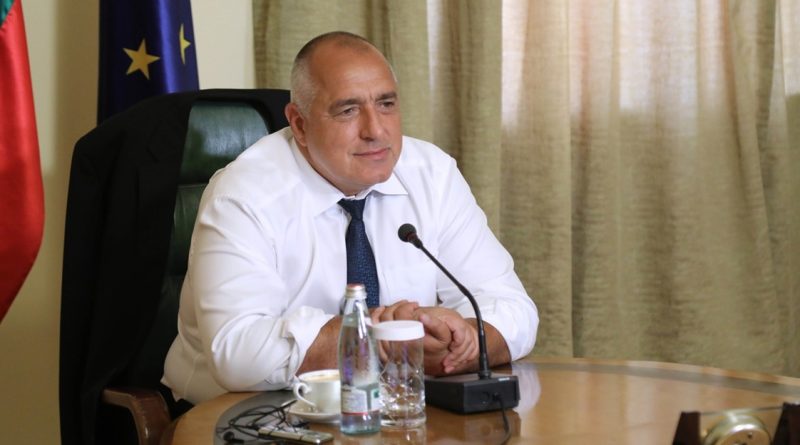 Bulgaria’s Prime Minister Boiko Borissov said on June 19 that the increase in new coronavirus cases in the country was not cause for panic and pledged not to impose stricter measures against the spread of the virus.

The most recent update from the national information system showed that the number of confirmed cases of new coronavirus in Bulgaria had increased in the past 24 hours by 132, the largest increase in a single day.

“We never said that the coronavirus was gone,” Borissov said. “We have not deceived you that the pandemic has subsided. But to date, I believe that we should not panic in any way, because in addition to the number of infected, the number of recovered is increasing.”

The virus was now milder, he said.

“We have medicines and protective clothing. I have not called for stricter measures, but on the contrary, for people to be more disciplined,” he said.

He said that the six people who had died in the past 24 hours all had had severe concomitant diseases, both respiratory and cardiac. “These were very seriously ill people.”

There are no vaccines or drugs for coronavirus, Borissov said.

“Billions have been set aside by the EU to produce more than 400 million vaccines at the time it comes out, for anyone who wants an EU citizen to be vaccinated, for everyone,” he said.

“We expect a deep recession in the autumn and winter. The economies cannot start. The more powerful ones set aside billions, but when they sink, they spend more.”

Angelov said that the hospitals had all the drugs being used in Western countries and in China to treat patients with new coronavirus.

He said that the virus had weakened.

“In the beginning it was extremely aggressive, with high virulence. At the moment it has decreased, that is, the severity of the diseases it causes have less force. It has to adapt to us, the recipients. That is, not to kill us in order to continue to exist,” Angelov said. 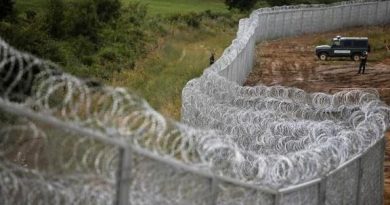 Illegal migration in Bulgaria sharply down in 2017 – Interior Minister