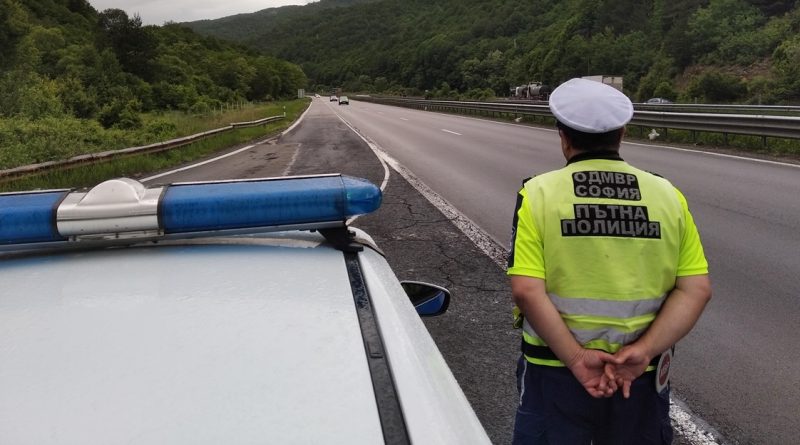 Bulgaria’s Traffic Police are holding a special operation from June 11 to 13 on the country’s motorways against driving or improperly stopping in the emergency lane, the Interior Ministry said.

During the operation, Traffic Police also will check motorists for unpaid fines.

Inspector Petar Sokolov of the Traffic Police said the law forbade driving or stopping in the emergency lane unless in the event of damage to the vehicle or if the driver or passenger had health problems.