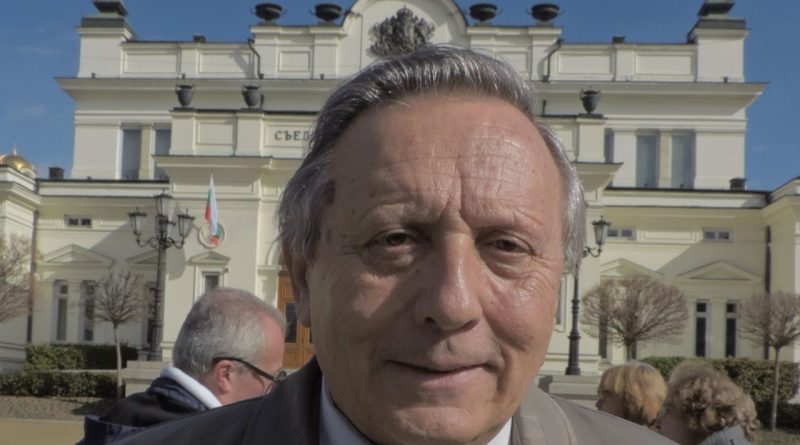 Stefan Vodenicharov, who was briefly Bulgaria’s Minister of Education in 2013 and who was president of the Bulgarian Academy of Sciences from 2012 to 2016, died on June 8 at the age of 75, according to an announcement by the academy.

It was the last change in the first Borissov government, which tendered its resignation on February 20 2013 after an incident of violence in Sofia in protests billed as being about cost-of-living issues.

Prior to his election as president of BAS, Vodenicharov was the head of the academy’s institute for metalwork constructions and technologies. He had a degree in machine engineering from the Technical University of Sofia and became a full professor in 1991. He was elected corresponding member of BAS in 2004 and a full member in October 2012. 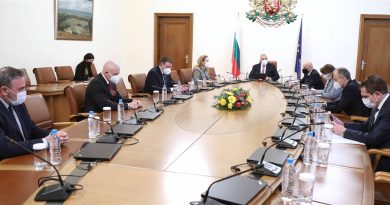 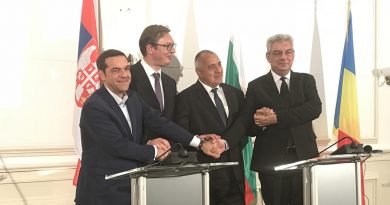