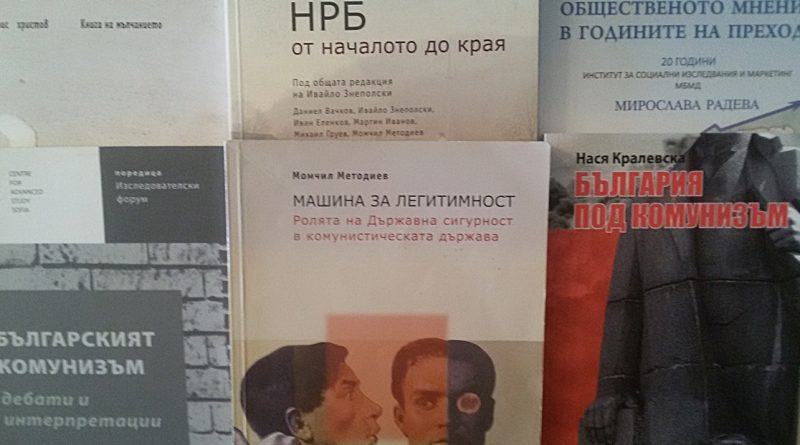 Book sales in Bulgaria in March to May 2020 were between 50 per cent and 70 per cent lower than at the same time in 2019, according to a survey by the Bulgarian Book Association among its members.

The association, which describes itself as the only organisation of book publishers, booksellers and literary agents in Bulgaria, did the survey at the end of May and announced the results on its website on June 9.

In March to May 2020, close to 30 per cent of those polled said that their online sales had not increased.

“And for those publishers and booksellers who are reporting growth in online book sales, it’s far from enough to offset the overall decline,” the Bulgarian Book Association said.

According to more than 40 per cent of those polled, a key reason for the decline in sales was the closure of bookstores and printing houses, which ceased operations for more than 30 days, during Bulgaria’s countermeasures against the spread of Covid-19.

In addition, 60 per cent of survey participants indicated that they had overdue payments with the relevant counterparties.

Sixty per cent of publishers in Bulgaria plan to postpone planned new titles and reprints.

This amounts to between 20 per cent and 30 per cent of the total planned books for publication in the current year. This results in both loss of revenue and long-term sustainability of the sector, the association said.

A further echo of the Covid-19 crisis in the industry is the dismissal of staff – more than 50 per cent of respondents indicated that they had to lay off employees.

Further, the cessation of book publishing had an impact on translators, editors, proofreaders, designers, illustrators, artists and reviewers, the Bulgarian Book Association said.

The results of the survey, conducted by the Bulgarian Book Association among 83 respondents, of which 80.5 per cent were publishers, 15.9 per cent publishers and booksellers, and 3.7 per cent booksellers, have been sent to Culture Minister Boil Banov, together with a proposal for the preparation of a package of measures to support the book industry in the country.

Other proposed measures include taxing the supply of book printing services at a reduced rate; the introduction of mechanisms for institutional financing of library funds, which could be achieved through the adoption of the Standard for Libraries; and the development of a mechanism for special financial support of bookstores in small settlements. 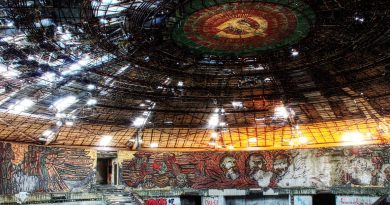 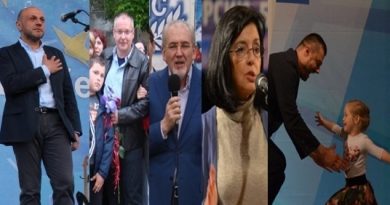