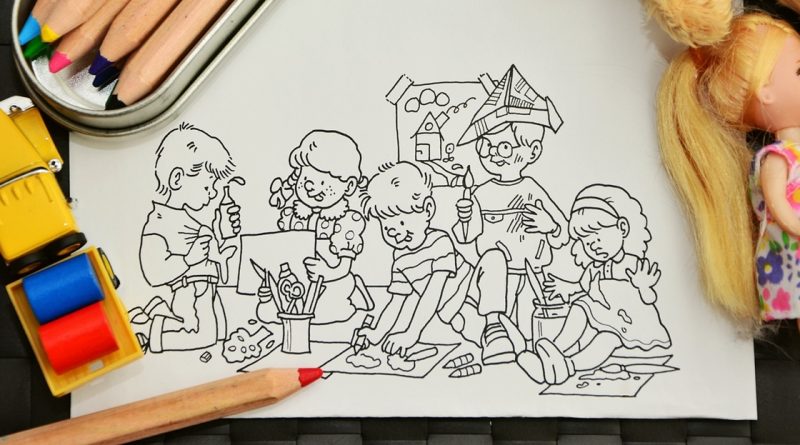 Kindergartens and nurseries in Bulgaria will re-open on May 22, but the country’s Education Minister is appealing to parents not to send their children if there is an alternative option.

Schools, universities, kindergartens and nurseries in Bulgaria were closed when the country’s two-month State of Emergency began on March 13.

Health Minister Kiril Ananiev told a briefing on May 19 that the opening of kindergartens and nurseries would be in strict compliance with sanitary and hygienic requirements, anti-epidemic measures and ensuring a safe and healthy environment for the children.

On admission on the first day at kindergartens and nurseries, each child’s temperature will be measured using a conventional mercury thermometer, as remote thermometers are not sufficiently accurate, Ananiev said.

Parents must sign a declaration of informed consent and shared responsibility, declaring that they are aware of all the measures that are being taken and that they have voluntarily allowed their child to enter kindergarten.

The announcement followed an online survey among parents about whether they were ready to let their children go to kindergarten during the Covid-19 situation.

Education Minister Krassimir Valchev said: “We do not recommend that parents, if there is another opportunity, allow their children to go to a nursery or kindergarten. The epidemic and the danger are not over. Thirty-eight per cent are ready to let their children go, but there is a large percentage who are hesitant”.

Valchev said that it was up to municipalities to decide when to open kindergartens, between May 22 and June 1.

He said that among pre-schoolers, it was impossible to have physical distancing.

The announcement came as the national operational headquarters said that the total number of confirmed cases of Covid-19 in Bulgaria had reached 2259, having risen by 24 in the past 24 hours.

A total of 299 people are in hospital, 36 of them intubated.

The number of medical personnel who have tested positive has increased by two, a doctor in Sofia and a nurse in Yambol, to 242.

Chief State Health Inspector Associate Professor Angel Kunchev said that medical professionals accounted for 11 per cent of cases, while the average percentage of infected medical staff in Europe is 13 per cent.

The number of people who have recovered has increased by 34 to 646, close to 29 per cent of the total.

Kunchev said that of those who had died, 73 were men and 39 were women. The average age at death was 66 and a half years.

The operational headquarters has decided that with the relatively small number in need of hospital treatment in Sofia, the better option is to choose seven or eight hospitals to treat the newly-admitted, while the remaining hospitals will be released to serve the general population of the city, with needs for medical care having been postponed for months.

The Covid-19 treatment wards in these hospitals will not be closed, but held in reserve.

In apparent criticism of approaches taken by places such as Yambol, where a crop-sprayer aircraft was used to drop disinfectant on the Roma neighbourhood and where that neighbourhood has been sealed off for days, operational HQ chief Major-General Ventsislav Mutafchiyski said that in some places, authorities, in their desire to be active and cope “sometimes take measures that are not, to put it mildly, completely scientifically sound.

Kunchev said that closing large groups of people in neighbourhoods was not always effective because it left the virus circulating in the closed neighbourhood.

“It is much better to work at the level of family, house, area inside the neighbourhood, as we did in many places to avoid all these troubles.”

He said that when it came to disinfection treatments “there are specialist companies that work all their lives and know how to do it, and not to use such strange methods as mass spraying of streets, squares with different equipment, with cars, and, God forbid, spraying with helicopters and planes. It’s a bit like amateur art and there’s no scientific basis for it.”

He added, in reference to protests against measures and sundry conspiracy theories, “I can’t understand people who, when there are 4.8 million infected around the world, when 320 000 have died in advanced countries, claim that there is no virus, no epidemic”.

“Similarly, there have been some very strange fears – for example, that when we examine the patients, we chip them to be followed. Or like organiing protests against something that doesn’t exist at all. Everyone is making great efforts to produce an effective vaccine that will save the world, and at the same time in Bulgaria we are organising protests against something that has not yet been created.”

Recent days in Bulgaria have seen minor protests in Sofia by a fringe extra-parliamentary pro-Russian political party, where the protests brought together anti-vaxxers, conspiracy theorists about 5G and those demanding the lifting of all anti-epidemic measures, with some burning masks. On the first day, several were arrested after assaulting police, with one arrested established as having been meant to be in mandatory quarantine. 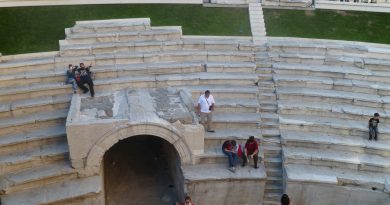 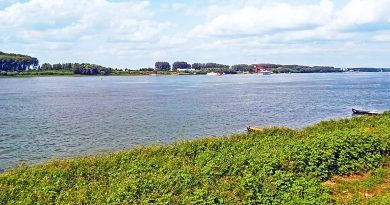