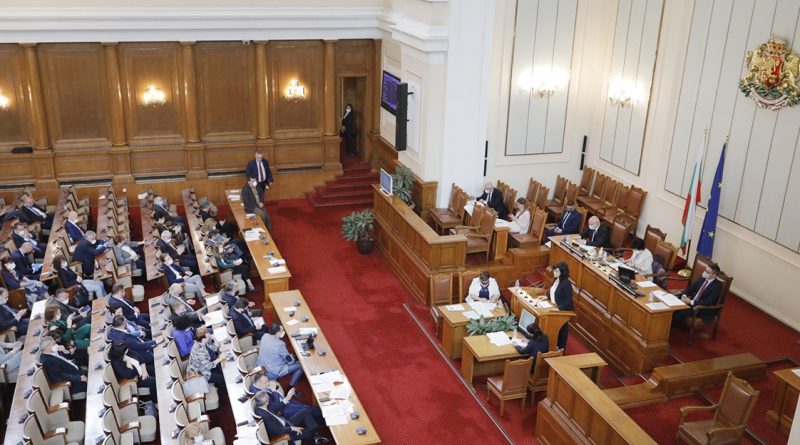 Bulgaria’s National Assembly voted unanimously on May 14 to set up an ad hoc committee to monitor all state spending related to the Covid-19 situation in the country.

The all-party committee will remain in office until the end of the anti-epidemic measures.

The National Assembly voted a State of Emergency on March 13, which ended on May 13, and which has been succeeded as of May 14 by a month-long declaration of a national Covid-19 epidemic.

The committee will monitor all spending, including of European Union funds, and is mandated to publish details of this spending. It is to produce a report.

Yordan Tsonev of the Movement for Rights and Freedoms was elected to head the committee, which has 10 members, two each from the five parliamentary groups.

A bid by opposition Bulgarian Socialist Party MP Roumen Gechev to be elected chairperson was defeated by 101 votes to 73 with 29 abstentions. The BSP had proposed the establishment of the ad hoc committee.

Nationalist MP Valeri Simeonov said that were an MP from the BSP to head the committee, it would be used solely for political purposes. The BSP was chasing attention from the media, Simeonov said. 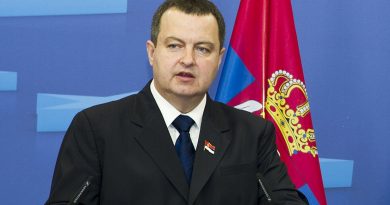 Bulgaria asks Serbia for clarity on Dačić views on migrants 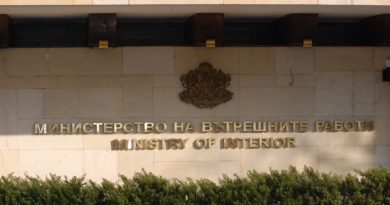