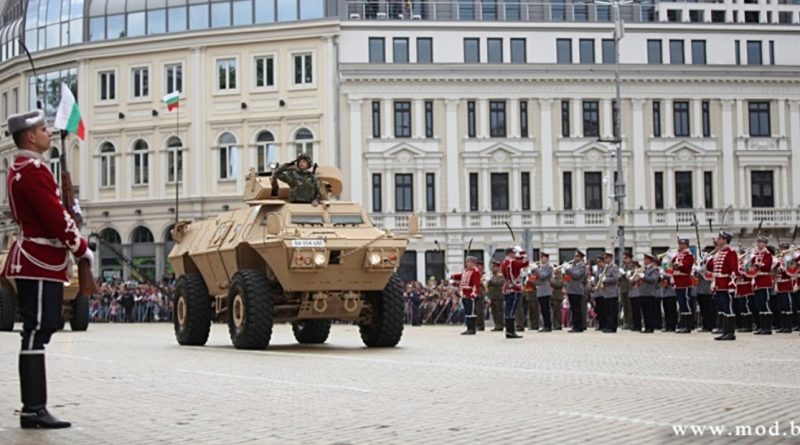 There will be no military parade on Bulgaria’s May 6 Armed Forces Day, the head of the operational headquarters against Covid-19, Major-General Ventsislav Mutafchiyski, said on April 28.

Mutafchiyski said that the operational HQ and the Ministry of Defence had no disagreement on the issue.

There were objective reasons to cancel the parade, he said. People came from different parts of the country, a gathering that could not be possible, and preparations for the parade generally take about a month.

Armed Forces Day will be celebrated at military academies, he said.

Speaking at a special sitting of the National Assembly on April 28 on the Covid-19 situation, Prime Minister Boiko Borissov confirmed that there would be no parade in Sofia on May 6.

“There will be no parade. How could there be a parade on May 6? Where would people stand?” Borissov said.

He said that he and Defence Minister Krassimir Karakachanov had discussed the possibility of there being a small demonstration by parachute troops and military aviation on the morning of May 6.

Bulgaria’s State of Emergency, declared because of Covid-19 and voted by the National Assembly on March 13, is scheduled to continue until May 13. 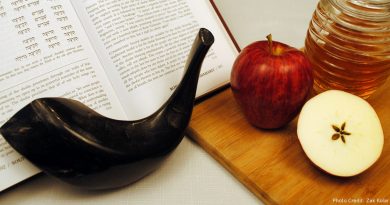 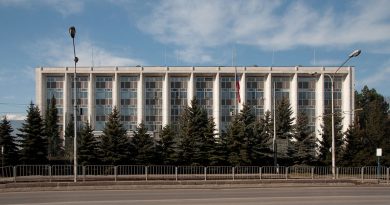 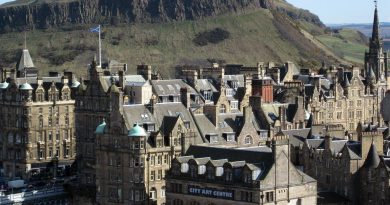