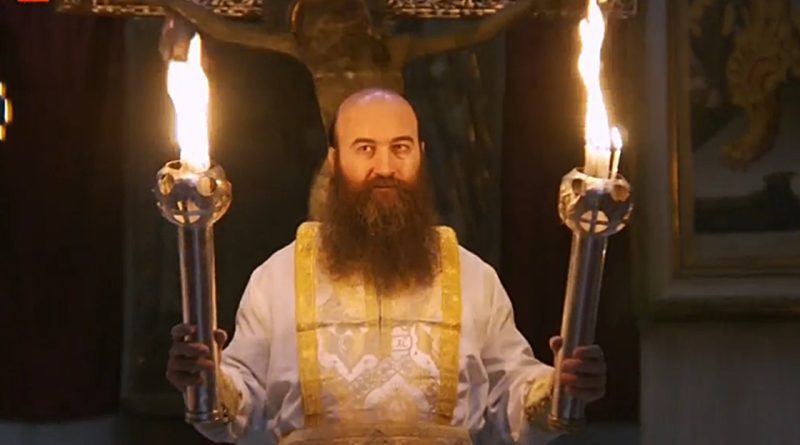 In an annual Easter ritual sacred to Orthodox Christians, the “holy fire” was distributed at the Church of the Holy Sepulchre in Jerusalem on April 18, Great Saturday in the Eastern Orthodox calendar – with the ceremony inside the church limited to clergy and security, instead of admitting the customary crowds.

Attendance inside the church was restricted because of the Covid-19 crisis. Outside the church, the flame was distributed to just a few faithful.

Recent years have seen clergy from majority Eastern Orthodox Christian countries, among them Bulgaria, present in the church to collect the flame. At Easter 2020, however, the Bulgarian Orthodox Church dropped its original plan to send a scaled-down delegation to Jerusalem, and on Saturday evening will use the flame preserved from last year.

The Bulgarian Orthodox Church has kept its houses of worship open, though it has said that it will hold its Easter services out of doors. Services connected to the runup to Easter have seen considerably smaller attendance.

Some of the Bulgarian Orthodox Church’s leaders, Prime Minister Boiko Borissov and Bulgaria’s operational headquarters all have repeated appeals to the public to stay at home instead of coming to church. Many medical professionals on the front line against Covid-19 have issued similar appeals.

Occurrences of miraculous flames are recorded in texts dating back to the fourth century CE, though the “holy fire” ritual became formalised later.

(Screenshots via Bulgarian National Television, which showed the ceremony live on air)

Bulgaria amends rules for entry to country as of February 1 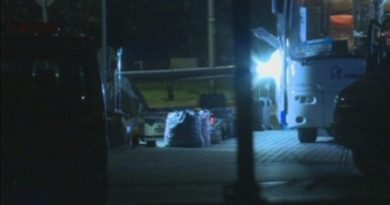