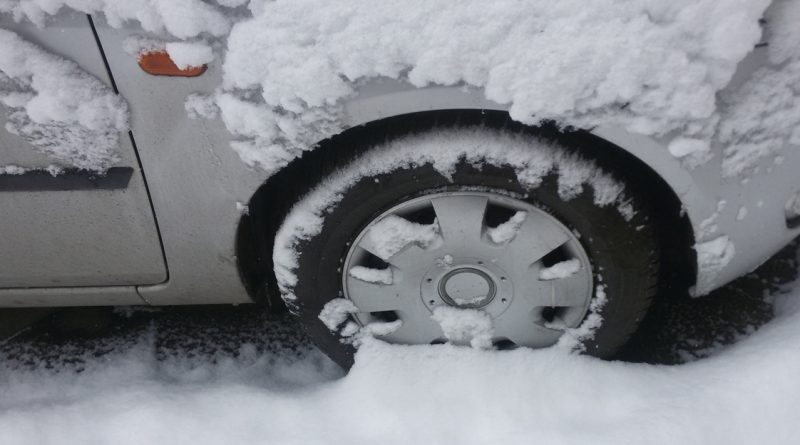 Bulgaria’s Road Infrastructure Agency has called on motorists to drive carefully as the country faces warnings of dangerous weather on March 24 because of forecast heavy snowfalls.

The “Code Orange” warning of dangerous weather has been issued for Tuesday for four districts in Bulgaria: Montana, Vratsa, Lovech and Gabrovo.

The rest of the country is subject to the lesser “Code Yellow” warning of potentially dangerous weather, variously because of forecast snowfalls, heavy rain and winds. This includes a “Code Yellow” warning for Bulgaria’s capital city Sofia as it faces its second consecutive day of heavy snowfall.

The Road Infrastructure Agency said that motorists who need to travel on March 24 should ensure their cars are prepared for snowy conditions.

The agency said that motorists could face temporary road closures to allow snow-clearing machines to do their work.

The warning came as Bulgarians are subject to restrictions on intercity travel as a measure against the spread of Covid-19. Travel between the country’s regional centres, meaning the capitals of its 28 districts, is allowed only if for reasons of work, medical care or if returning to one’s registered address. Documentary proof of the reason is required in all such cases.

Snowfalls were plentiful in Bulgaria’s major ski resorts on Monday. However, the ski areas in all of them are closed to prevent the spread of Covid-19. 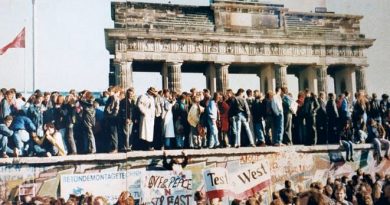 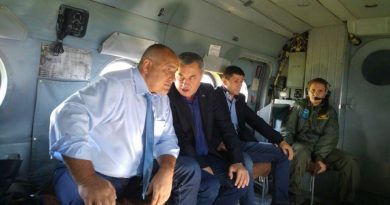