A medical council is to be set up in Bulgaria to work with the national crisis staff against Covid-19, it emerged after a meeting on March 22 between Prime Minister Boiko Borissov and Professor Kosta Kostov, a consultant in pulmonology.

The idea is that the medical council will monitor medical best practices in Europe and the world.

The council will inform the public twice a week of any issues of interest to the public and will help curb the infection. It will give briefings twice a week.

Crisis staff chief Major-General Ventsislav Mutafchiyski told a briefing at 9.30am on March 22 that the total number of confirmed cases of Covid-19 in Bulgaria had risen to 171. All eight new cases were in Sofia.

A statement on the website of the Health Ministry on Mutafchiyski’s briefing said that the largest number of cases were people aged between 40 and 49, making up 29 per cent of the cases in Bulgaria confirmed by laboratory tests.

“This shows that young people do get ill, they carry the new coronavirus, but they are less likely to have the disease,” Mutafchiyski said.

In other developments related to the Covid-19 global pandemic, Russian airline Aeroflot has announced that its flights between Moscow and Sofia that had been scheduled between March 27 and April 17 are cancelled. 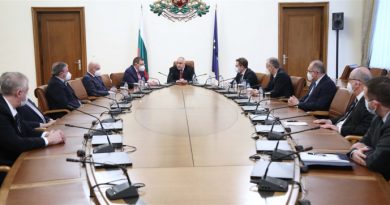 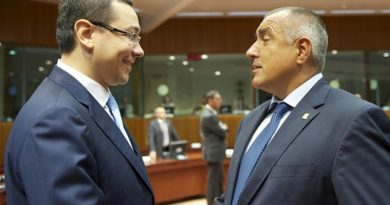