The number of confirmed cases of Covid-19 coronavirus in Bulgaria is 51, crisis staff chief Major-General Ventsislav Mutafchiyski told a briefing on March 15 at 5pm.

This is eight more than the figure announced at the March 15 briefing at 8am.

The first announcement of confirmed cases of Covid-19 in Bulgaria was on March 8, a week earlier, when there were four.

Mutafchiyski told the evening briefing on March 15 that the new results announced on Sunday were from 83 tests at the Military Medical Academy, of which six were positive, and 51 at the National Reference Laboratory, of which two were positive. In Varna, one test out of 12 samples proved positive.

Earlier on March 15, a meeting between Prime Minister Boiko Borissov and head of state President Roumen Radev resulted in an announcement that the state would pay 1000 leva (500 euro) extra a month to all medical professionals involved in the frontline against Covid-19. The sum would be paid in addition to their monthly salaries. In the payment, no distinction will be made among doctors, nurses, laboratory assistants and medical orderlies.

An afternoon briefing on Sunday was told that the Bulgarian government would, with the Bulgarian Development Bank, propose measures to provide liquidity support to businesses suffering because of the measures imposed under the State of Emergency declared to contain Covid-19 coronavirus.

On March 13, Bulgaria’s National Assembly voted unanimously to approve a proposal by Borissov’s government to declare a month-long State of Emergency to contain the spread of new coronavirus. 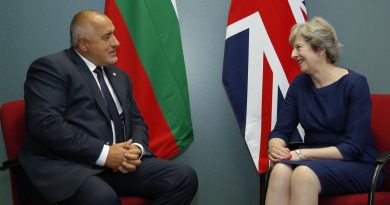 Brexit: Borissov says his country will not give up on protecting the rights of Bulgarian citizens 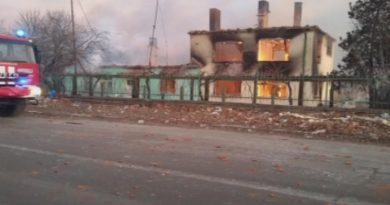