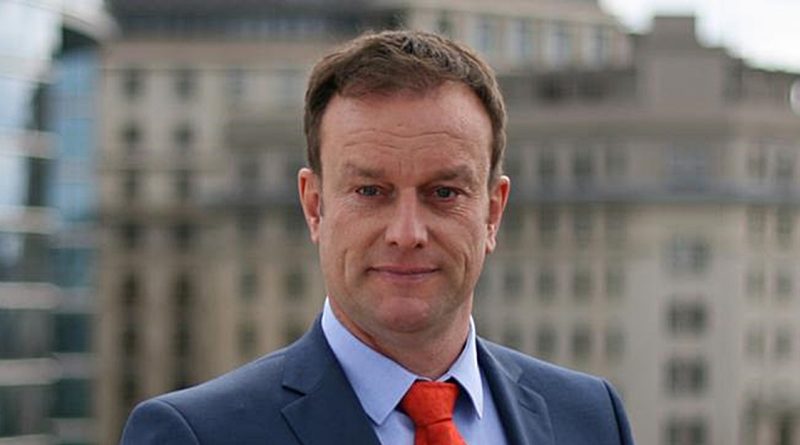 In March 2016, the European Union struck a deal with Turkey that the country would block migrants and asylum-seekers from heading westwards. And until recently, the EU could rely on Erdogan to live up to his side of the bargain. Now, however, the Turkish president has followed through on his threat and abandoned the deal. He has opened Turkey’s borders, allowing migrants and asylum-seekers to stream towards the Greek and Bulgarian borders.

Erdogan intends to instrumentalize this situation for his own political gain — though it is unclear what exactly he is after. He finds himself in a foreign policy quagmire, and it is highly unlikely that Brussels will agree to a more favorable refugee deal after this de facto blackmail.

At present, Turkey hosts 3.6 million Syrian refugees. And now that hundreds of thousands more are desperate to flee from Syria’s war-torn Idlib province, it is understandable that Turkey is demanding greater international help.

The odds of ending the complex civil and proxy war raging in Syria any time soon, meanwhile, are very slim. Neither Russia, the US, the Syrian regime, the rebels, militias, Turkey nor any of the other actors embroiled in the Syrian conflict are able or willing to end the fighting. The only possibility for a swift cessation of hostilities would be if the Idlib rebels surrendered to Syrian regime forces. This could have catastrophic political consequences, yet most likely reduce the outflow of refugees. 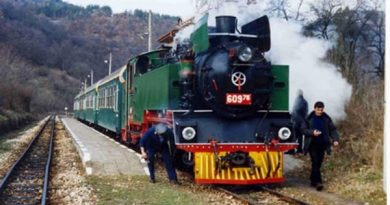