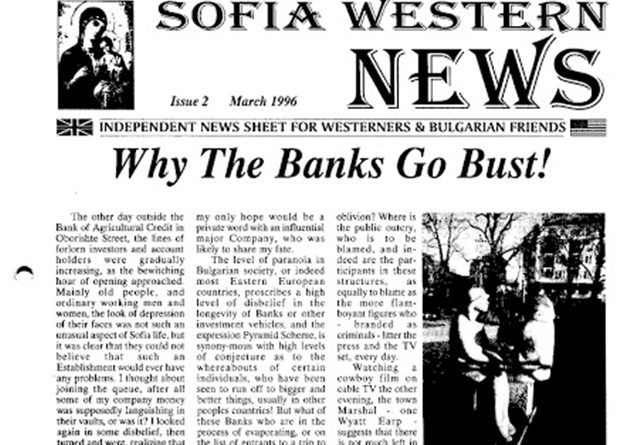 We can all start to wonder – now the Brexit is over and the Sir John Chilcot report is back in the public eye – what has happened to the truth?

For years, we have all been fed so many different versions of the truth, that few of us preserve our belief and respect for our leaders. Over the years, they have continually sought to mislead us, and to cloud important national issues, with good old propaganda, and practiced spin doctoring.

Distorting the truth – or even abandoning it altogether – an unacceptable level of mendacity, has crept up on us all, especially when we unwittingly start to repeat the lies – by turning apocryphal statements into probable truths – and finally, into acceptable propaganda. With Brexit – now the main purveyors of ‘porky-pies,’ are out of the race for the job of Prime Minister – we seem to forget, that these very same players, who created Brexit in the first place, are now absent without leave, and, no doubt, gloating over the successful destruction of years of patient and painful negotiations in Europe. But, at the same time, have we all become too soft, and what was Bulgaria like, in its post-communist period, prior to accession into the EU, and how was the truth handled then?

In the second full edition of the Sofia Western News, published in March 1996, the front page attempted to answer the question of, ‘Why The Banks Go Bust.’ At a time when the country was being abused by the Zhan Vidinov regime – and all was not well with the banking structure – there were quite a few lies floating about, from a largely ex-communist government, and the truth was never encouraged. 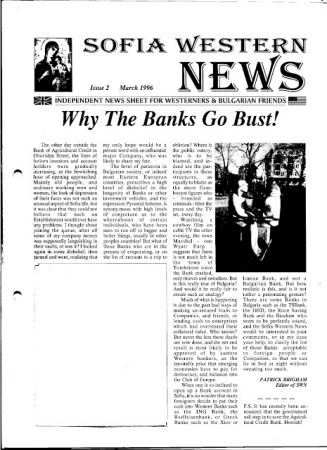 Every newspaper was owned or sponsored by a political party – of which there were many – or so called big business, which was a euphemism for the ex-communist groups which had attempted to emulate the antics of the Yeltsin administration in the Russian Federation. The fact that Bulgaria had been regarded for years by the Russians as little more than an irritation, didn’t stop the Bulgarian authorities, at the time, from fondly imagining that they were greatly more important than they really were, and not just a bunch of swaggering fools.

In its humble way, The Sofia Western News was a valiant attempt by me, to somehow bring together the Bulgarian and the foreign communities, to promote some kind of mutual understanding, which was something totally missing from the largely inward-looking, and self-serving diplomatic missions of the day. However, the March 1996 edition of the SWN, was to teach me a good lesson, because, although the foreign community in Sofia seemed almost indifferent to my attempts to bring the two communities together, the Bulgarian authorities were apparently not!

It seemed that my front page had offended quite a number of advertisers, who may – or may not – have been what they seemed! Oddly, the first to withdraw their advertising was British Airways, who, although managed by a young Englishman, was governed by a rather stern Bulgarian lady with solid connections to the old communist regime. Others followed, but somehow most foreign companies were very loyal, and since the SWN was virtually a broadsheet, we managed to survive. Then of course, there were various visits by officers of ‘The Ministry of the Interior,’ together with a number of invitations to attend official interviews!

First and foremost, they were apparently very concerned about my personal right to be in Bulgaria. This was something which seemed to hang over me until 2007, which was when Bulgarian EU accession happened. So for 15 years – with the enthusiastic intervention of various officers from within the ranks of ‘The Ministry of The Interior’– I found myself attending the infamous Maria Louisa police station in Sofia, to undergo interviews – officially, and often unofficially – in order for them to get a clear picture of my activities.

For them, I was obviously being sponsored by some sort of clandestine organisation; after all, the other newspapers were suspect, as were the TV and radio channels. My office was inspected twice, by a man in a mackintosh, as well as my office lease and associated business documents. Funny clicks were heard on the telephones – which were analogue at the time – and extra squeaks were heard over my now historical fax machine. My theory was that they had run out of fax paper! But, why am I telling you this?

I am trying to explain to you, what communism was like. Forget the fall of the Berlin wall, and the theatricality of newly discovered Eastern European democracy. Because, six years after the so called changes, the Bulgarian authorities were still using communist tactics to control people. Why? Because the same people were in control as before, and they liked to frighten people.

Reading the 1996 front page of the SWN, it seems very tame these days – almost a joke – but in those days, people were not supposed to know the truth, because, all there was to read, watch or listen to, was propaganda. Anybody who spoke out, was dealt with, and anybody who stepped out of line was punished. I was not so different from most other people, at the time, but what of the Brexit, and where may it lead you?

The question is, has Bulgaria changed enough, and is it still tied down by outdated control mechanisms and almost Byzantine bureaucracy? Will they confound you with obscure rules and will you be frustrated, when they send you away for some obscure reason, and waste everyone’s time? Will the gremlins of the past, re-emerge and make your life just a little less boring, or will you continue to live in Bulgaria in peace? I have always managed to see the spectre of a Bolshevik hiding behind the smiles of the Bulgarians, because they were very good at messing people about! 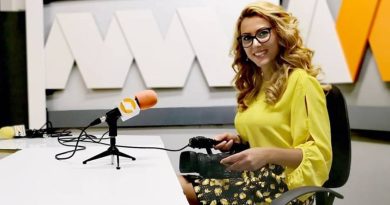