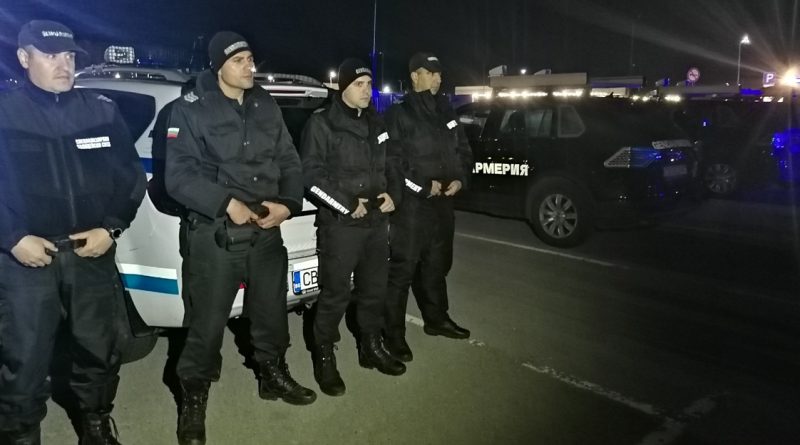 Additional gendarmerie have been deployed at Bulgaria’s border with Turkey, given the increased attempted movement of migrants across the Turkish border to Bulgaria and Greece, but there have been only isolated attempts at illegal crossings into Bulgaria, Interior Minister Mladen Marinov told journalists on February 28.

“In the meantime, we continue to be in constant contact with Turkish colleagues,” Marinov said at a briefing at Kapitan Andreevo border checkpoint.

Marinov was speaking after reports that Turkey would allow refugees from the war in Syria to cross its border into Europe.

He said that Bulgarian Prime Minister Boiko Borissov had spoken with Turkish President President Recep Tayyip Erdoğan and had told him that Bulgaria was monitoring the situation in Syria with concern.

Marinov said that information was that there was a problem at the Greek border, with border guards trying to prevent illegal crossings. Security at Bulgaria’s border with Greece also had been strengthened, he said.

He said that his ministry had been in contact with the Defence Ministry, headed by Krassimir Karakachanov, for possible use of the military to secure Bulgaria’s borders, but this was not necessary at the moment.

“We are ready, and plans are in place to react in such a situation,” Marinov said.

Bulgarian Border Police chief Commissioner Svetlan Kichikov said that during the past 24 hours there had been attempts to cross the border away from the border checkpoints, but these had been prevented in time. 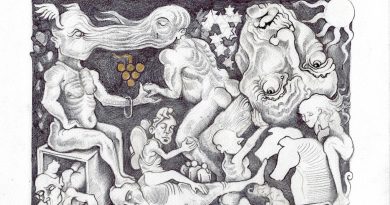