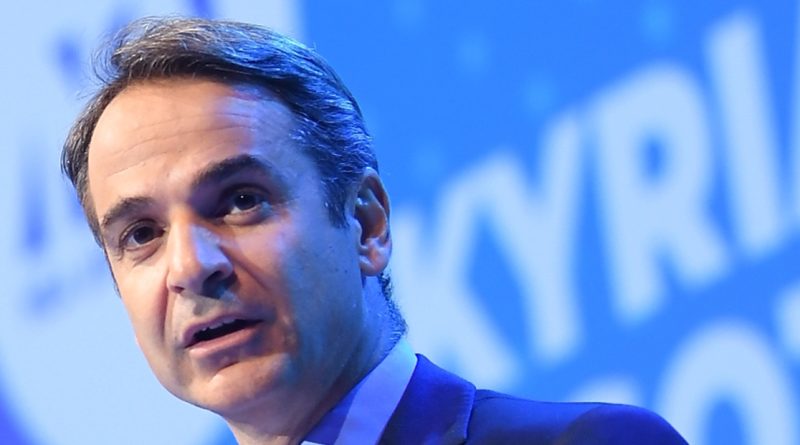 Bulgarian Prime Minister Boiko Borissov discussed the crisis in Syria and the situation with migrants in a telephone conversation with his Greek counterpart Kyriakos Mitsotakis, the government information service in Sofia said on February 28.

The discussion between Borissov and Mitsotakis was held against the background of reports that Turkey would no longer bar Syrian refugees from crossing its borders into Europe, and after Borissov discussed the situation with Turkish President Recep Tayyip Erdoğan.

On the evening of February 28, Bulgaria’s Interior Minister Mladen Marinov told journalists that there had only been isolated cases of attempted illegal crossings of the Turkish – Bulgarian frontier.

The Bulgarian government information service said that Borissov had initiated the conversation with Mitsotakis “so that they could exchange information about the situation and consult as good neighbours and strategic partners, as Bulgaria and Greece are”.

The statement said Borissov and Mitsotakis agreed that problems in the region could only be resolved through joint efforts and dialogue.

“Our co-operation is an axis of stability in Southeast Europe. Together we work for stability and prosperity not only for our two countries but also for the whole region,” Borissov said.

In the course of the conversation, Borissov emphasised that Bulgaria had always insisted on a comprehensive EU mechanism for managing migration, the statement said.