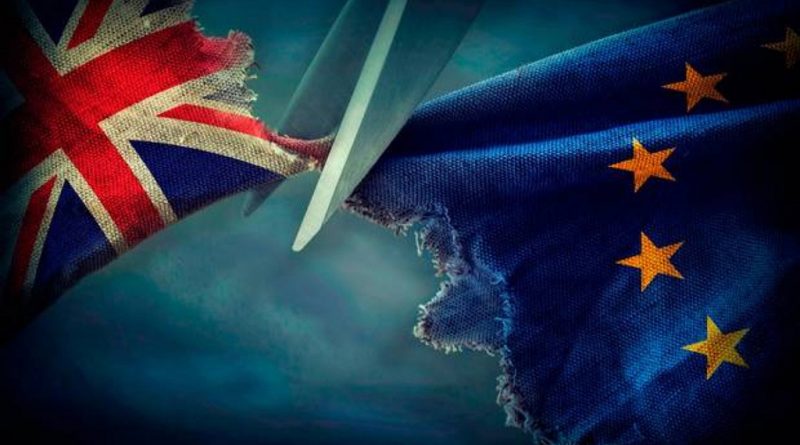 Bulgaria’s Parliament is to vote the second reading of amendments to legislation related to the Brexit withdrawal agreement in February 2020, allowing British citizens living in Bulgaria to use personal identity documents issued by the Bulgarian authorities for a year after the end of the transition period, after which they will require new personal documents.

The Cabinet statement said that Bulgaria’s institutions were ready to implement the withdrawal agreement.

The laws to be amended in connection with identity documents are the Entry and Residence of EU Citizens and Members of Their Families on the Territory of the Republic of Bulgaria Act, to fulfil the obligations under the citizens’ rights section of the withdrawal agreement, and the Bulgarian Personal Documents Act.

A working group has been set up at the State Agency for Child Protection (SACP) to create a mechanism to improve co-ordination in cases of violations of the rights of Bulgarian children in the UK.

In connection with the consequences for Bulgarian legislation since the withdrawal of the UK from the EU, a seminar was held on October 28 and 30 2019 for the employees of migration directorate staff at the regional directorates of the Ministry of Interior.

By mid-2020, training sessions are also planned for Ministry of Labour and Social Policy and Ministry of Culture staff on the implementation of the withdrawal agreement, the statement said.

The report said 139 000 Bulgarians in the UK had applied for settled status.

The Bulgarian embassy in London was offering opportunities for daily consultations on the rights of Bulgarians after Brexit, the statement said.

The staff of the Bulgarian Consular Service in London has been increased by two people, as the Ministry of Foreign Affairs has recommended that all Bulgarians in the UK get passports with biometric data.

The reason is that after the end of the transition period, British authorities are unlikely to allow citizens with identity cards, and a passport will be needed to renew settled status.

As a result of increased staff, queues are no longer forming in front of the consulate in London, the Bulgarian government statement said.

In order to take adequate measures at national level under the new conditions, the action plan for the implementation of the agreement will be updated after the European Council meeting on February 25 on the mandate of the European Commission for negotiations with the United Kingdom, the statement said.

Under the withdrawal agreement, which entered into force on February 1 2020, the UK is a third country – meaning, not an EU member state, but it will continue to be bound by EU law until the end of the agreed transition period, December 31 2020. 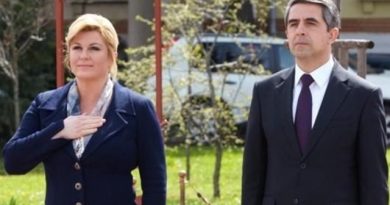