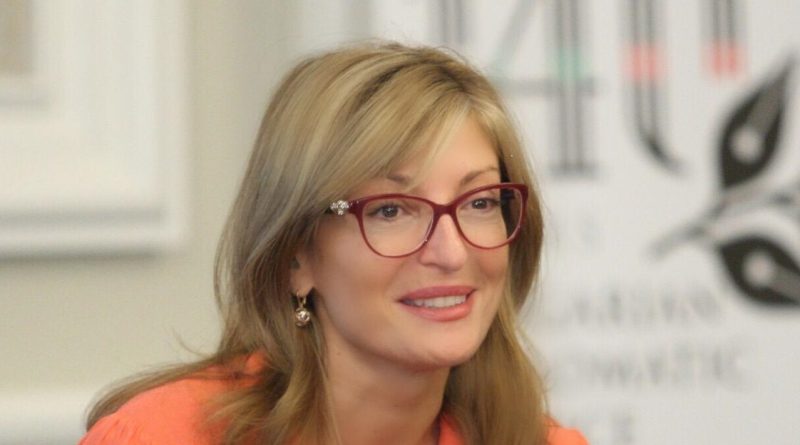 Bulgarians living in the United Kingdom will not notice a significant difference tomorrow, once the country leaves the European Union, Foreign Minister Ekaterina Zaharieva told Bulgarian National Television in an interview on January 31 to mark the occasion of Brexit.

Asked how Brexit would affect Bulgarians currently living in the UK, Zaharieva said: “They will not feel the difference from tomorrow. Indeed, in a matter of hours, the EU will now be 27 members.

“This is not positive news for me, but the Bulgarians who live there from tomorrow will not notice a significant difference. However, let’s not forget that the UK is a third country (non-EU member) tomorrow,” Zaharieva said.

She said that currently, 139 000 Bulgarians had been officially granted domicile status by the British authorities.

That figure represented about 90 per cent of the Bulgarians living in the UK, Zaharieva said.

On the Facebook page of the British embassy in Sofia, a video message from ambassador Emma Hopkins to UK nationals living in Bulgaria was posted on January 31.

The embassy also posted links to the Bulgarian Ministry of Interior’s page on Brexit information and the Foreign Office’s Living in Bulgaria guide. 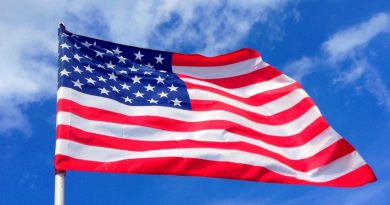 US sanctions Bulgaria’s Peevski, Bozhkov, Zhelyazkov over ‘expansive networks for engaging in corruption’