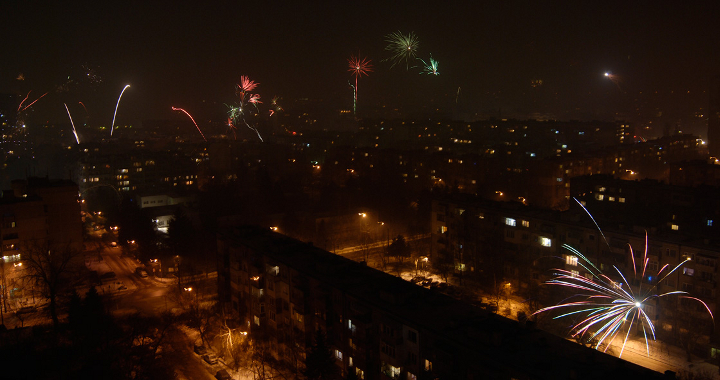 Bulgaria’s caretaker cabinet has decreed a special public holiday period around New Year 2015, for which it also declared special working days to compensate.

Declaring January 2 to be a day off, the government set a holiday period from December 31, a Wednesday, to January 4 inclusive. In return, Saturday January 24 was declared a working day.

The cabinet also declared public holidays to create three long weekends in 2015, in each case adjoining an existing statutory public holiday. The three days declared non-working days are Monday March 2, Monday September 21 and Thursday December 31. These will be compensated for by working days on three Saturdays – March 21, September 12 and December 12.

A government media statement noted that in 2014, December 31 had been declared a public holiday, with a working day on Saturday December 13 in return.

December 29 and 30, Monday and Tuesday, remained working days, needed by financial and business organisations to complete the year, the government statement said. 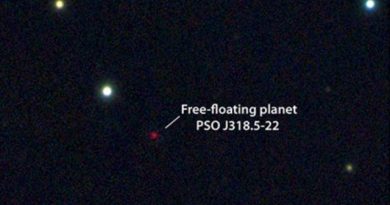