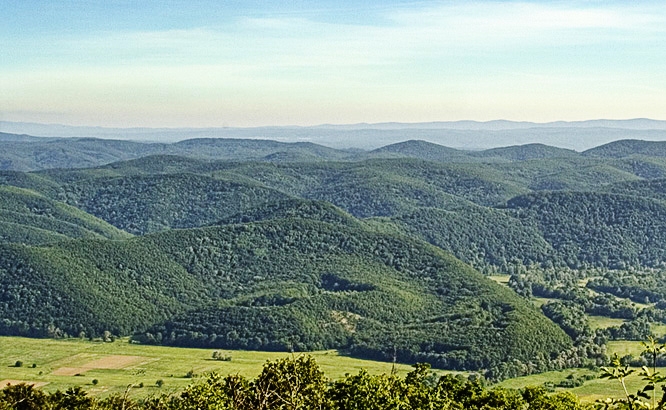 A day after public protests in five Bulgarian cities against a five-member panel of the Supreme Administrative Court clearing the way for construction in the relatively unspoilt coastal area of Strandzha, it emerged that three Cabinet ministers are to address Parliament on the issue.

The hearing of the ministers, to take place on January 31, is at the request of opposition centre-party GERB party MPs Alexander Nenkov and Lilyana Pavlova. The ministers are Iskra Mihailova (environment), Desislava Terzieva (regional development) and Ivan Danov (investment planning).

On January 28, several hundred protesters gathered in Sofia while there also were protests in Plovdiv, Bourgas, Rousse and the town of Sliven.

Among environmental conservation activists and the general public, there has been outrage at the threat of destruction in the Strandzha nature park area. The court’s decision earlier in January opened the way for the implementation of a Tsarevo development master plan that provides for the construction of large-scale resort accommodation.

Protesters said that unless Bulgaria’s executive, judicial and legislative branches did not put a stop to the plan for building in Strandzha within 10 days, they would petition the European Commission and the European Parliament underlining what they described as the violations committed by the Bulgarian authorities.

Protesters said that some of the stakeholders of the construction in and around Tsarevo were individuals and companies associated with prominent members of Bulgaria’s current ruling axis.

Chants included “Strandhza is not Lafka”, the latter a reference to a cigarette-and-liquor kiosk chain that is the target of a boycott by a group who say it is linked to controversial figure Delyan Peevski’s family.

Opponents of the Strandzha plan say that it is certain to bring down on Bulgaria substantial penalties from the European Commission for violating environmental conservation directives and EU laws.

The Tsarevo development plan was defended by Chavdar Georgiev, deputy environment minister in the current government, who responded to criticism by environmental organisations that the plan lacked an environmental impact assessment by saying that it did have one, approved in August 2008, that provided for environmental protection measures.

The Bulgarian Socialist Party also called into question GERB’s own track record on the environment when it was in power.

The For the Nature coalition has said that it wants to approach the Ombudsman and the Prosecutor-General about the issue and for the matter to be referred to a seven-member panel of the Supreme Administrative Court. Conservation NGOs have already called on Parliament to legislate urgent measures to prevent violation of the natural environment at Strandzha. 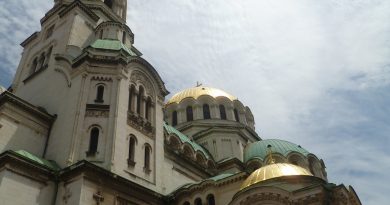