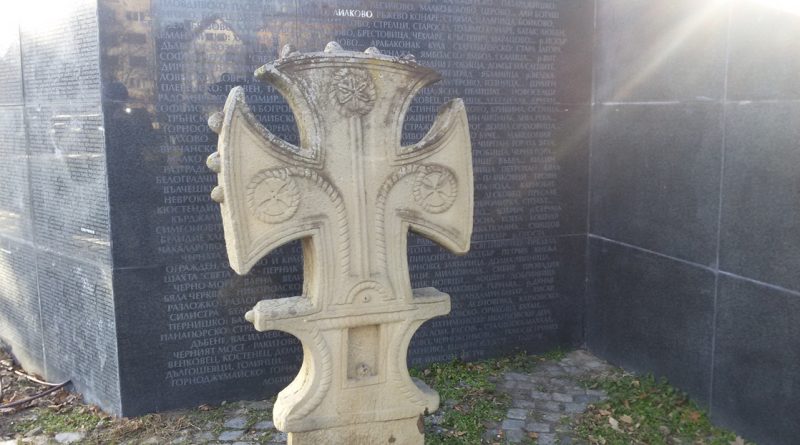 On the eve of February 1, Bulgaria’s day of commemoration for the victims of the country’s communist era, members of Parliament from the centre-right GERB party and the opposition Bulgarian Socialist Party clashed on the issue.

The row began when GERB MP Spas Gurnevski read a declaration to mark the occasion.

He said that February 1 2020 was the 75th anniversary of the “People’s Court”, which “played the role of a de facto organ of the leftist revolutionary terror, in absolute contravention of the Turnovo Constitution.

“The main objective was to eradicate any political opponents of the regime established after the occupation of Bulgaria by the Red Army,” Gurnevski said.

The former communist nomenklatura had reduced the country that had been the most stable in the Balkans in Europe before the Second World War to effective bankruptcy, he said.

This bankruptcy was formally declared in 1990 by Prime Minister Andrei Lukanov with a moratorium on Bulgaria’s foreign debt.

“However, long before that, the mother party – the Bulgarian Communist Party, had taken steps to plunder state assets through foreign trade companies, in which the current BSP leader also has experience, to repaint itself, to plunder the people’s savings through bank failures,” Gurnevski said.

He said that criticism of today’s government by the BSP was baseless because the state was stable and the treasury has “money for rainy days”.

“When, comrades, you have been playing the role of purified cherubim and white angels for 30 years, know that none of your sins is forgotten,” Gurnevski told BSP MPs.

“In Christianity, you have only one chance – to kneel before the people and ask forgiveness for all the atrocities. And we ask, comrade (Kornelia) Ninova, now or then our people have been made by your party to breathe cancer and drink poison.”

The latter was a reference to words used by Ninova in an attack on the current government’s water and environmental policies.

Responded BSP MP Alexander Simov: “It’s always strange to me how an anti-communist essay can be read by a person who wrote a poem in praise of communism. Stop using history, get your dirty footprints out of it, because that’s a mockery of the past in Bulgaria.”

Simov said that Gurnevski’s portrayal of the prosperity and growth in the country now had no basis in reality.

“Two Boiko Borissov governments went down because of street protests. And a third government is about to fall because Bulgaria is on the streets,” Simov said.

“Every victim of a political regime in Bulgaria deserves our respect. We offer our homage to all those killed by political violence. However, it is high time we stopped digging into the bones of these people in order to accumulate political dividends,” he said. 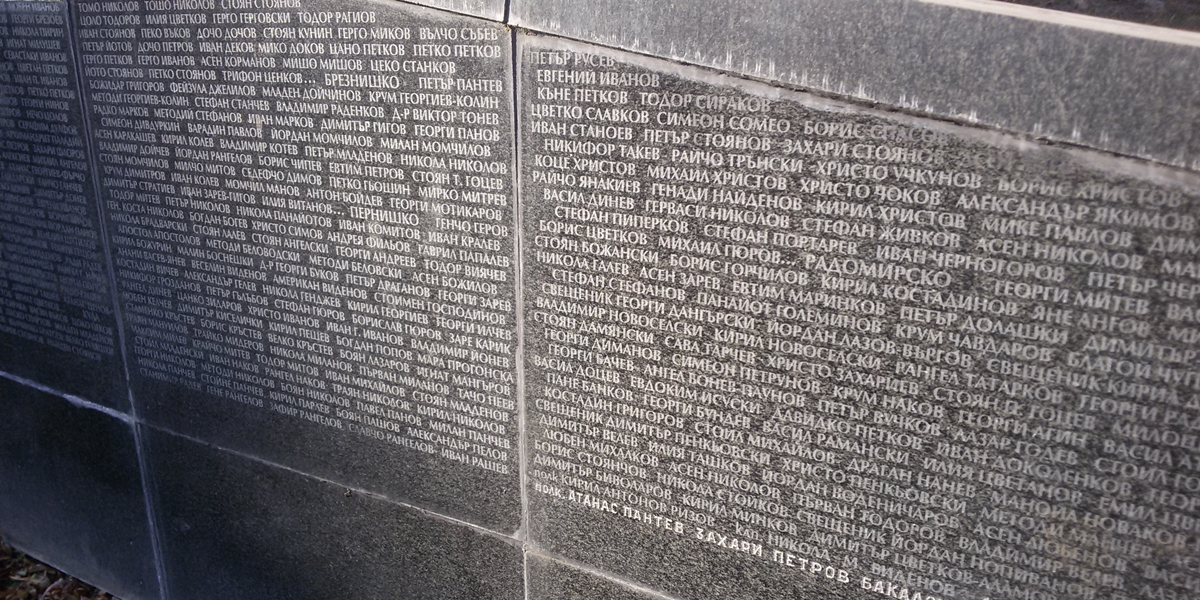 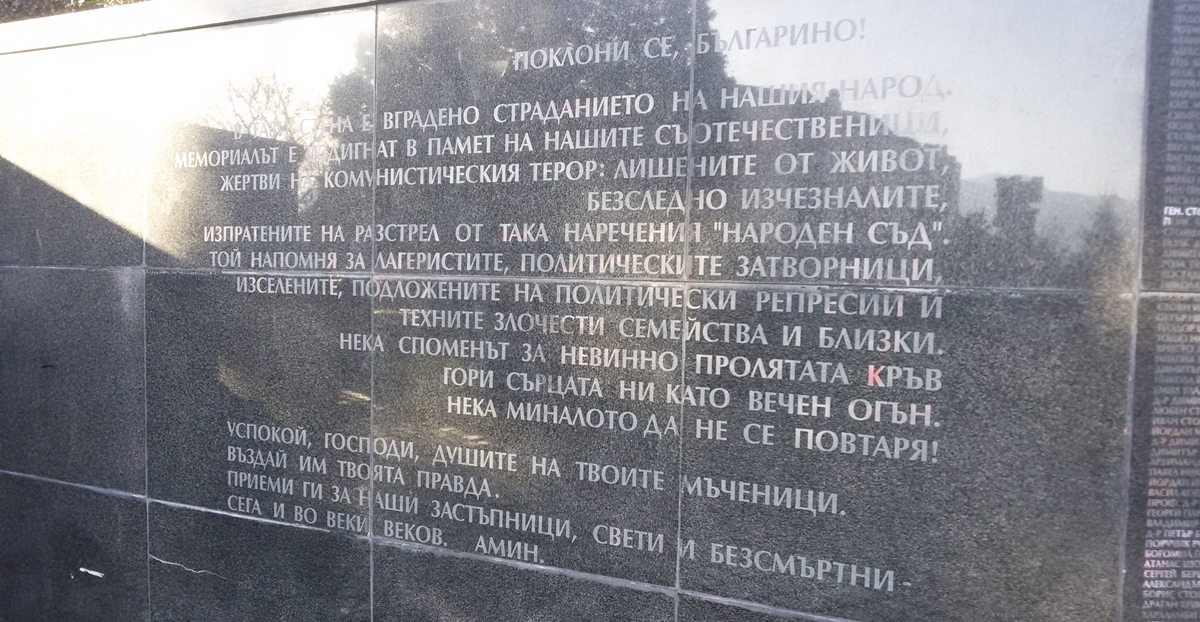 (Photos, of the monument in Sofia to the victims of Bulgaria’s communist era: Clive Leviev-Sawyer)