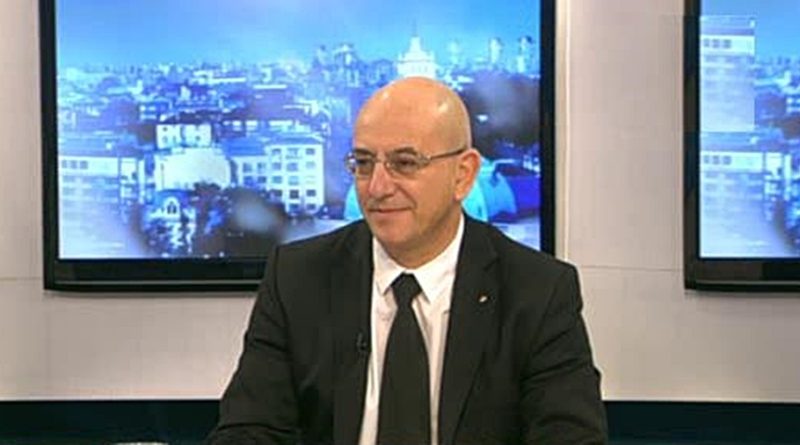 With backing only from the ruling majority and the votes of two independent MPs, Emil Dimitrov was voted into office on January 15 as Bulgaria’s new Minister of Enviroment and Water.

Dimitrov succeeds Neno Dimov, who is in custody pending trial on charges of criminal mismanagement in connection with the water crisis in the town of Pernik.

The election of Dimitrov is the ninth change to Prime Minister Boiko Borissov’s third government since it came into office in May 2017 as a coalition between his GERB party and the ultra-nationalist United Patriots.

In the National Assembly vote, Dimitrov was supported by 111 MPs from GERB and the United Patriots and two independents, while 96 voted against. MPs from the smallest party, Volya, left the House while voting was proceeding.

The vote was held on the first day of the sitting of Parliament after the winter recess. As the morning’s proceedings opened, the opposition Bulgarian Socialist Party reiterated its intention to table a motion of no confidence in the Borissov government on the grounds of what the BSP terms the government’s failings in environmental and water policy.

Speaking in the debate on the vote on Dimitrov, GERB MP Alexander Nenkov said that it was a fact that there were other people who were guilty in regard to the water crisis in Pernik, who should bear responsibility if proven guilty.

Krassimir Bogdanov of the United Patriots said that responsibility for the water crisis should be shared. Bogdanov described Dimitrov as having indisputable qualities, having shown, when he headed the Customs Agency, that he was a fair and objective person.

Movement for Rights and Freedoms MP Dzhevdzhet Chakurov, noting that this was the ninth change to the Cabinet said: “There must be a vision for reforms, we have not heard such arguments”.

Separately, in a January 15 interview with Bulgarian National Radio, Economy Minister Emil Karanikolov, who is co-ordinating the state’s response to the water crisis in Pernik, said that the government was ready with a proposal, to be announced in a day or two, to resolve the crisis.