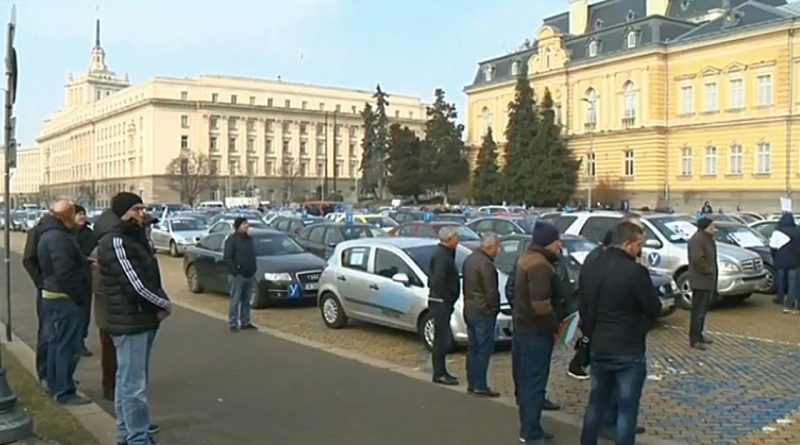 More than 400 cars blocked a central part of Bulgaria’s capital city Sofia on January 14 as driving instructors protested against new regulations they say will aggravate corruption and do nothing to promote safer driving.

The cause of the protest was a new order by Education Minister Krassimir Vulchev increasing the number of driving hours required to qualify from 31 to 42 hours, and a plan to install video and GPS devices in driving school cars.

The stated aim of the latter move is to prevent falsification of a candidate driver’s experience by providing a record proving that the learner driver clocked the hours required.

The protesting driving instructors argue that the increase in the number of driving hours required is simply a means to boost the profits of certain companies, when what is really needed is reforms to the system of driving licence examinations to eliminate the possibility of corruption.

The protesters presented a declaration to the Ministry of Education and to the Minister of Transport, Rossen Zhelyazkov.

After a 30-minute meeting with representatives of the protesting driving instructors, Deputy Education Minister Tanya Mihailova said that Vulchev’s order could not be withdrawn, as it was not currently in effect and would not be until the Transport Ministry adopted a new regulation on driving lessons.

The Institute for Road Safety NGO backed the protests, with the head of the institute, Bogdan Milchev, telling Bulgarian National Television that Bulgaria was among a small number of EU countries that the highest requirements for the number of hours driven to qualify for a licence.

Milchev said that the problem was not in the process of driving lessons, but in control during the practical examination.

The most recent official EU statistics, for 2018, show Bulgaria as having the second-highest road fatality rate in the EU. In recent years, various changes to rules for driving lessons and procedures for examinations have been legislated. 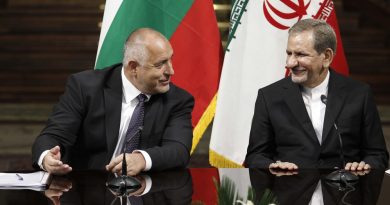