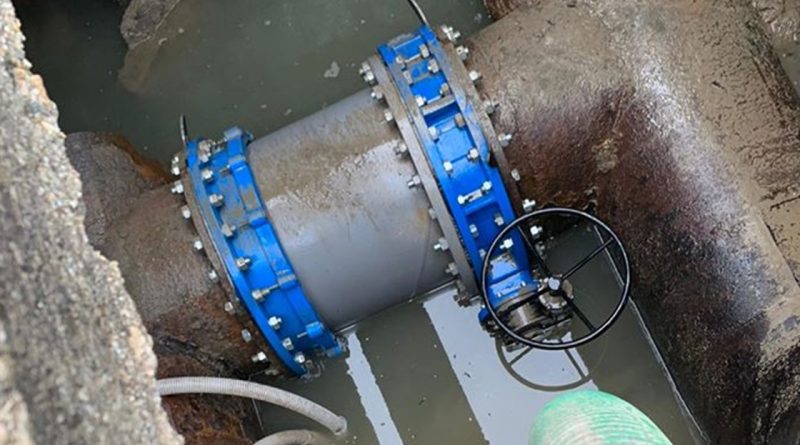 A large-scale investigation into the water crisis in the Bulgarian town of Pernik is being led personally by Interior Ministry chief secretary Ivailo Ivanov, with all police in the town mobilised to assist.

For weeks, Pernik has been subject to serious water restrictions, given low levels of supply available to the town. Residents have held protests about the restrictions and the situation that led to them.

Ivanov arrived in the town on the afternoon of December 26, following orders by Prime Minister Boiko Borissov and Interior Minister Mladen Marinov.

Prosecutor-General Ivan Geshev has mobilised prosecutors to assist in the investigation, with interrogations and inspections in the coming days, it was announced.

While Ivanov, along with regional and local officials, were visiting the site of the Stomana factory on December 26, several leaks in the pipeline running through the territory of the plant were found, Bulgarian National Radio said.

Borissov ordered that the situation be dealt with urgently and ordered further supplies of mineral water to be delivered to residents of Pernik, as well as whatever materials were needed to deal with the water crisis.

Separate reports said that four people in Pernik had been treated in hospital after drinking tap water contaminated with E.Coli. Bulgaria’s Chief State Health Inspector Dr Angel Kunchev told the media that it was not a matter of an epidemic, there was no cause for alarm, and no further infections were expected.

During Borissov’s visit to the city, he was told by local authorities that one of the causes of the crisis in the town was the outdated water supply network, which had not been overhauled since 1954.

Borissov also ordered national police chief Hristo Terziyski to commission an investigation by the economic crimes squad into the water crisis in Pernik.

The Prime Minister inspected the emergency construction activities aimed at increasing the inflow into the Studena Dam, a main source of water for Pernik.

Given the large losses of water in the network, a survey is being carried out to find undetected leaks and illegal diversions of water. 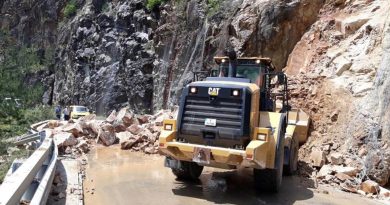 Official: Immunisation against Covid-19 begins in Bulgaria on December 27 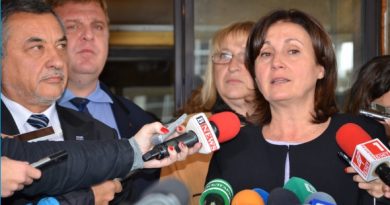