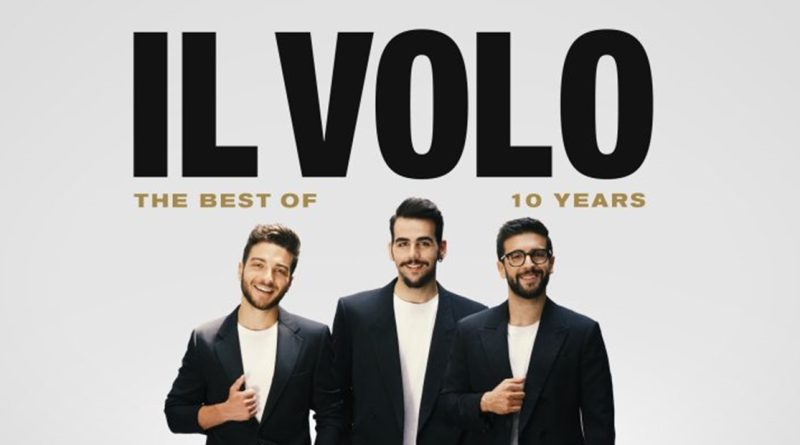 Italian operatic pop trio will perform at the Ancient Theatre in Bulgaria’s city of Plovdiv on July 13 2020.

The performance will be part of their “Best of 10 Years” tour.

In 2009 they individually participated in a talent show on Rai 1 called “Ti lascio una canzone,” which translates into “I’ll leave you with a song.” During this program they were noticed by Michele Torpedine  (a well-known Italian manager who has managed the careers of successes like Andrea Bocelli, Zucchero, Giorgia, and Biago Antonacci).

Torpedine decided to take the singers under his wing and embark on an international artistic journey relying on the boys’ vocal talents singularly as well as a trio.  From this point, an extraordinary journey began that would make them the first Italian artists in history to sign a contract with a major American music label.  Their self-titled debut album, “Il Volo,” received Platinum certification and made it to the Top Ten in the Billboard charts.

In 2015 Il Volo participated and won at the famous Italian Sanremo Festival with their musical track “Grande Amore.”

After their Sanremo success, Il Volo represented Italy in the Eurovision Song Contest, where they received the highest number of votes and were ranked number one.  On the final night their performance reached a peak number of shares.

The group has had many busy years of almost completely uninterrupted activity between different initiatives and projects that also cover certain charities.  Il Volo has also used their time to be Unicef ambassators.  They stay involved in their field with colleagues of the National Singers league in Italy and have recently been involved promoting an initiative organized by Caritas.

Tickets go on sale via eventim.bg on December 17.