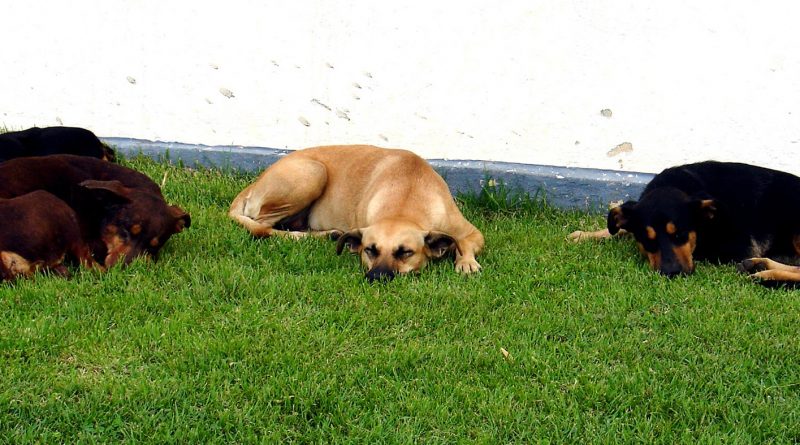 The number of street dogs in Bulgaria’s capital city Sofia has decreased, from more than 11 000 in 2007 to 6635 in 2013, according to a survey by the Four Paws organisation and Ekoravnovesie.

The methodology of the survey allows for a margin of error of up to 10 per cent, which the figure takes into account, and the figure is calculated on the basis of street dogs seen in public places, industrial areas and abandoned properties.

In the four areas of Sofia with the most stray dogs are concentrated just more than 35 per cent of the total population.

Four Paws’ Yavor Gechev said that every year the number of street dogs was reduced by about 4000 to 5000, because of dogs either dying, being adopted or being taken away and dumped, but in turn the number was supplemented by new stray dogs coming from other municipalities or as the result of unwanted dogs being put out on the street. 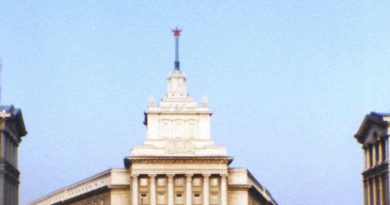