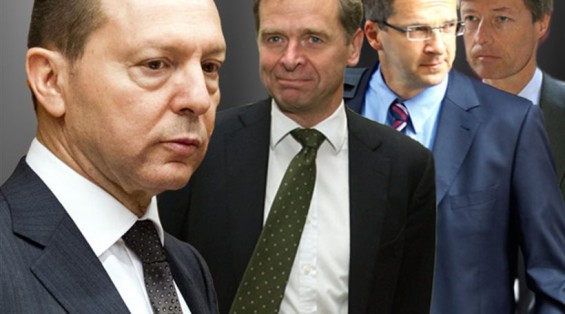 Greek finance minister Yannis Stournaras met with the troika inspectors in Athens on November 5 2013 in what was the first of a series of meetings to be held between Greek government officials and the representatives of the European Commission, the European Central Bank and the International Monetary Fund.

At the time of the meeting, the European Commission released updated forecasts for Greece, seeing economic output expand 0.6 per cent in 2014 after shrinking four per cent this year. The country’s public debt ratio will peak at 176 per cent of GDP this year, while this year’s budget deficit will be about four per cent of GDP after one-time factors not included in the troika’s evaluation.