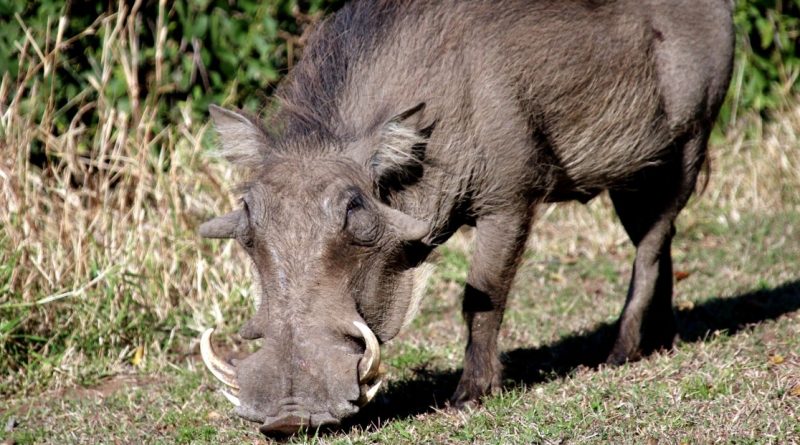 The Bulgarian Food Safety Agency said on October 23 that it had confirmed a case of African Swine Fever in wild boar near Kaynardzha in the country’s Silistra district.

Silistra is a port city in north-eastern Bulgaria, on the southern bank of the Danube River, Bulgaria’s border with Romania – one of the European countries recently hardest-hit by African Swine Fever.

The wild boar was found dead entangled in a wire fence at the Romanian – Bulgarian border, the agency said.

Tests had confirmed the presence of the African Swine Fever virus.

The carcass had been destroyed and buried. Disinfection was carried out where it was buried.

The Bulgarian Food Safety Agency said that it was carrying out all steps mandated by current legislation.

It said that clinical examinations were being carried out to detect African Swine Fever, including through checks of wild and domestic swine.

A meeting of an official veterinary control committee would be held in Silistra on October 24 to discuss steps against the sickness in the area, Bulgaria’s Food Safety Agency said. 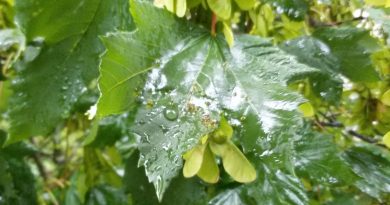