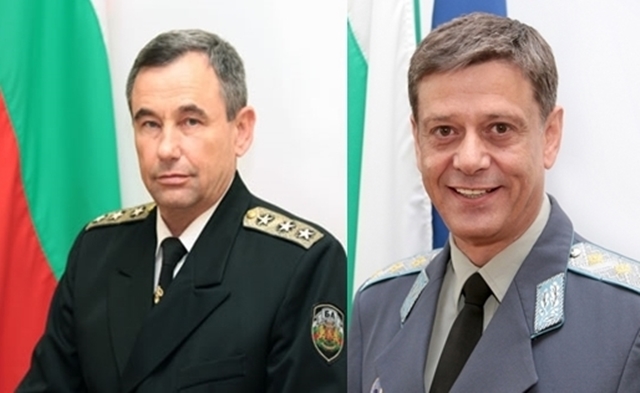 Bulgaria’s Cabinet agreed on January 27 2016 to submit a proposal to President Rossen Plevneliev, constitutionally commander-in-chief of the armed forces, to dismiss Vice-Admiral Roumen Nikolov as Chief of Defence.

Nikolov was appointed Defence Chief in 2014. The Cabinet said that he was being dismissed in terms of Defence Act rules that set the retirement age for military officers of his rank at 59. Nikolov turns 59 on February 9 2016.

In a statement on January 26, Bulgaria’s Defence Ministry said that Popov was being nominated for the post of Defence Chief on the basis of his professional career and his character. Popov’s career includes having served at Nato’s Air Force Command Headquarters (South).

The recommendation of Popov requires endorsement by the Cabinet and the approval of President Plevneliev.

Popov (54) was born in Sofia and attended the GS Rakovski school, the Air Force Academy, completed an English course at a military base in Canada, a Master’s in Strategic Studies at Maxwell College in Alabama in the US, attending the NATO Headquarters School in Oberammergau, Germany and has a PhD in organisation and management of the armed forces from Rakovski military academy in Sofia.

He served as a pilot from 1984, later as a unit commander at Graf Ignatievo air force base, and on through various posts to serving as chief of staff at the NATO Joint Force Training Centre at Allied Command in Bydgoszcz, Poland. After other posts, he was appointed commander of the Bulgarian Air Force in 2011 and Deputy Chief of Defence in 2014.

Covid-19 in Bulgaria: 41 deaths in past week 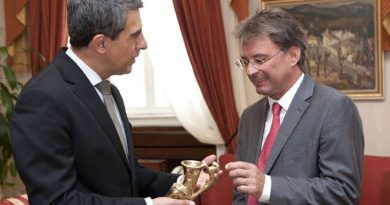