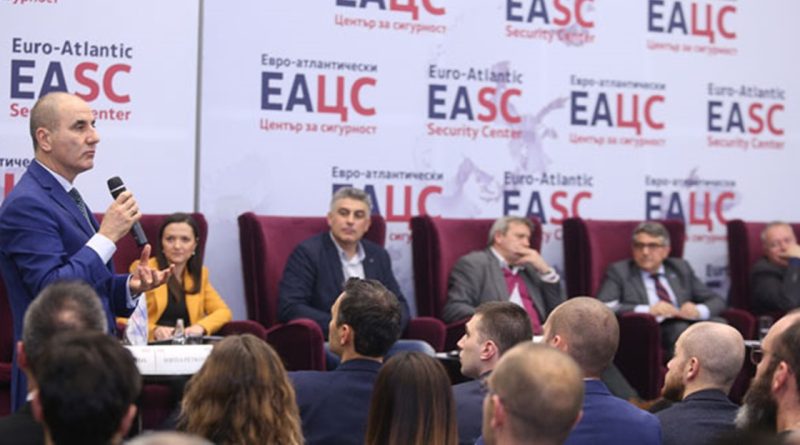 “What we have gained during the transition in terms of values, freedoms, and rights must be safeguarded and defended on a daily basis,” Euro-Atlantic Security Center (EASC) head Tsvetan Tsvetanov told a roundtable discussion on 30 years of democracy in Bulgaria.

Speaking during the roundtable “Thirty Years of Democracy – Where we started, what we have achieved, and where we want to be?”, organised by EASC, he said: “We must stand against hybrid attacks aiming at the distortion and replacement of our values, in the energy sector, we must protect our national interests through real diversification, we must counteract attempts at external influence in the Black Sea region, with our steadfast membership of the Euro-Atlantic area as a reliable member of the EU and Nato”.

Tsvetanov said that despite the different interpretations of the period of transition, all democratically minded people in Bulgaria should agree to the conclusion that there is no alternative to Bulgaria’s Euro-Atlantic belonging.

De-communisation, the success and failures, the economics, the geopolitics, the psycho-social dynamics of the transition, as well as the presence of elements of the totalitarian past in the years of transformation were discussed. The meeting was moderated by psychologist Rosen Yordanov and EASC executive director Sofiya Petkova.

“I believe that, although controversial, the Bulgarian transition is one-directional and has achieved its main goals,” Petkova said. Yordanov underlined that one of the strategic goals of EASC is that Bulgaria does not change its Euro-Atlantic course.

Dr. Ognyan Minchev noted as success of the transition the democratization of the political system and the peaceful revolution of 1997, which brought institutional reforms and the transformation of the Bulgarian economy.

Investigative journalist Hristo Hristov reviewed the process of decommunization, noting that opening the files of the former State Security was the biggest success in this respect.

Social anthropologist Dr. Haralan Alexandrov drew attention to the parallel narratives of the transition “and the different interpretations that often we are in danger of being imposed on us by someone else”.

Professor Rumen Kanchev emphasized the role of Nato and the EU after the end of the Cold War, noting that the most important thing for Bulgaria is to continue to fulfill its commitments within the two alliances. He emphasised the value of initiatives such as the Three Seas Initiative for counteracting external interventions in the Black Sea region.

Economist Dr. Krasen Stanchev emphasised that life has really improved, “even though we have experienced extremely difficult economic times during the transition”.

Professor Evelina Kelbecheva pointed out as a major omission of the transition the inexperienced intellectual and moral catharsis, “for whose achievement we should have started with culture and should have had a comprehensive state policy for studying and teaching the period of totalitarianism”. 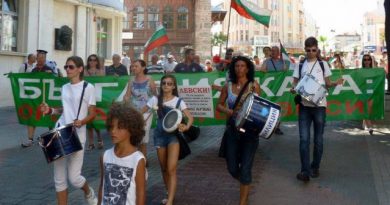